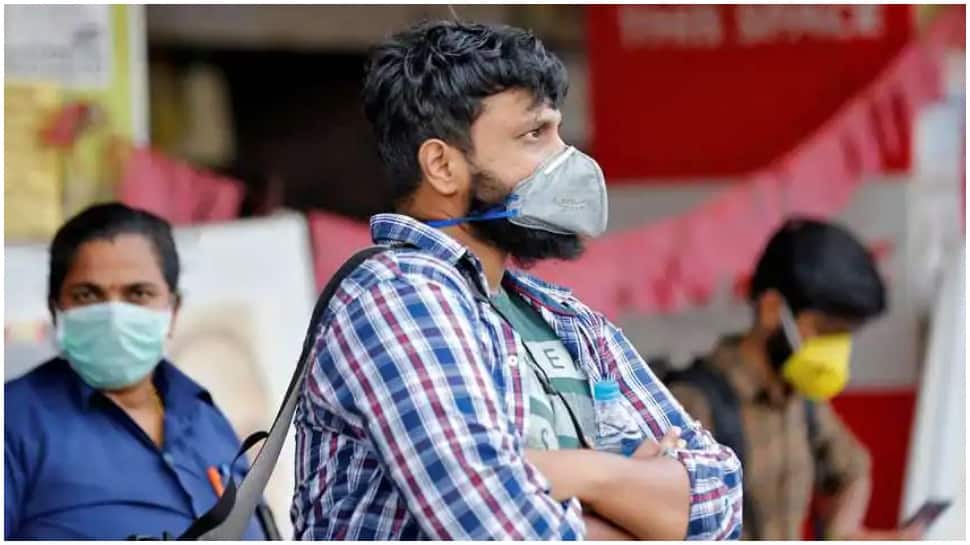 Chennai: As per the State government’s health bulletin issued on Sunday (October 11, 2020), Tamil Nadu has surpassed 6 lakh COVID-19 recoveries, with a total of over 6.02 lakh people have recovered from the deadly virus. There are now 44,095 active cases across the state who are undergoing treatment.

The Union health ministry’s figures show that Maharashtra, Andhra Pradesh and Tamil Nadu hold the top three positions in terms of the number of coronavirus recoveries.

The State’s health department said that 5,015 persons tested positive for coronavirus on Sunday and 5,005 persons were discharged from hospitals following treatment.

The cumulative figure of COVID-19 positive cases is over 6.56 lakh.

The State has conducted a total of around 83.22 lakh COVID-19 tests, with over 88,000 tests being done between Saturday and Sunday.

Tamil Nadu is the fourth among the list of worst-hit states across the country when considering the total number of infections. Maharashtra, Andhra and Karnataka are the other three.

However, Tamil Nadu is the second-worst affected when comparing the figures of those who have lost their lives. It was only recently that Tamil Nadu surpassed 10,000 COVID-19 related deaths.

Chennai continued to lead the COVID-19 infection table as the capital city’s total tally stands at over 1.80 lakh.

The western districts of Tamil Nadu such as Coimbatore, Namakkam and Salem have been seeing more cases recently, although they remain well within 400 cases on a daily basis.

A serosurvey conducted by the government authorities in between mid-July and early-August, which was released in September, has indicated that one-fifth of Chennai’s population has been exposed to the SARS-CoV-2 infection, which is the virus that causes the COVID-19 disease.

The study which was conducted by the National Institute of Epidemiology of the Indian Council of Medical Research and the Greater Chennai Corporation was based on the analysis of blood samples from 12,405 individuals from all zones of the city.

Population-based serosurveys are performed to measure the spread of infection in the community. Such surveys are done by performing blood tests on individuals to check if they have developed antibodies to the infection. The preliminary finding of the report stated that around 80 per cent of the population is still susceptible to SARS-CoV-2 infection in Chennai.

The authorities have also said that another serosurvey is underway and will be covering streets at random, for over two months.

During late September, in a video interaction with the Chief Ministers of states that are badly hit by the pandemic, Prime Minister Narendra Modi was seen appreciating Tamil Nadu’s efforts in mass testing, tracing and isolation. Commending the people and the state government, he said Tamil Nadu presented itself as an example to other states for having controlled the spread of the virus.

On the other hand, in his interaction with the PM Modi, Tamil Nadu Chief Minister Edappadi K Palaniswami said that he had personally toured 26 districts to review the performance in the fight against the pandemic. Emphasizing that the state was only employing the highly reliable RT-PCR tests, he said over 66 lakh samples have been tested across the state’s 66 Government and 110 private labs, with an average testing capacity of 85,000 RT-PCR tests per day.

Adding that the daily testing alone cost Rs 6.8 crore, the Chief Minister had requested the Centre to fund at least 50% of the cost of the PCR tests from the PM – CARES fund, owing to the financial difficulties faced by the state government.

However, Tamil Nadu still continues with the procedure of e-pass for inter-state travel, but these travel-pass applications are instantly approved, as opposed to the scrutiny that they underwent earlier.

Following a review meeting in late September, Tamil Nadu Chief Minister K Palaniswami had announced new relaxations like films shooting being permitted with 100 persons and no permission for onlookers, permission to land 100 aircraft per day at Chennai, restaurants, tea stall could function from 6 am to 9 pm for dine-in and until 10 pm for takeaway.

Baseball’s Most Unusual Season Is Halfway Over