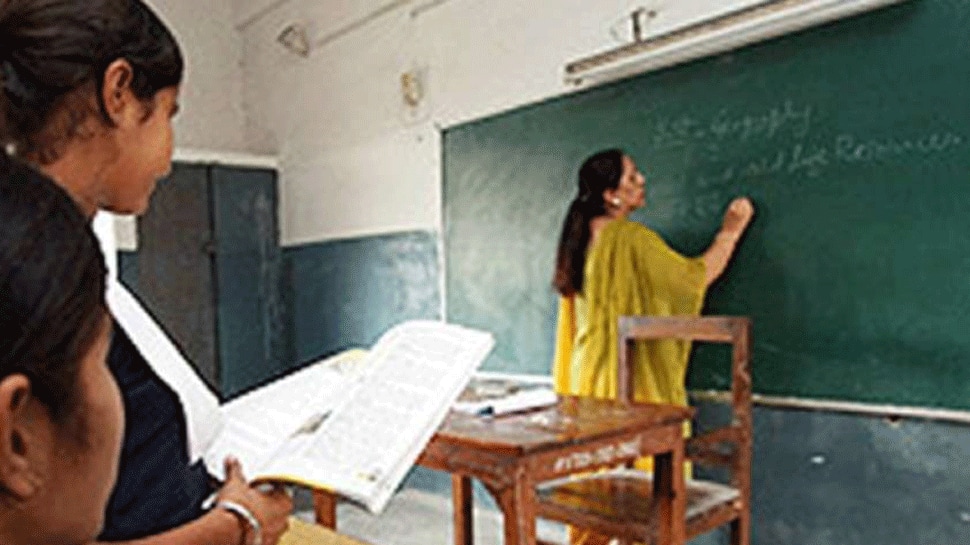 Lucknow: With its aim to fill up 69,000 vacant seats for teachers, the Uttar Pradesh government on Monday (October 12) released the list of 31,666 assistant teachers.

Earlier, in September Uttar Pradesh Chief Minister Yogi Adityanath has directed the basic education department to recruit 31,661 assistant teachers. The Chief Minister stated that the state government was committed to providing enough jobs and employment opportunities to the youth.

According to a state government official, the basic Shiksha department had conducted a recruitment examination on January 6, 2019, for filling 69,000 vacant posts of assistant teachers.

However, as per the Supreme Court order, only 31,661 posts would be filled for the posts of assistant teachers held by Shiksha Mitras.

Prior to this recruitment drive, the Uttar Pradesh government has also appointed over 54,000 teachers in the state.

A Capitalist Fix to the Digital Divide