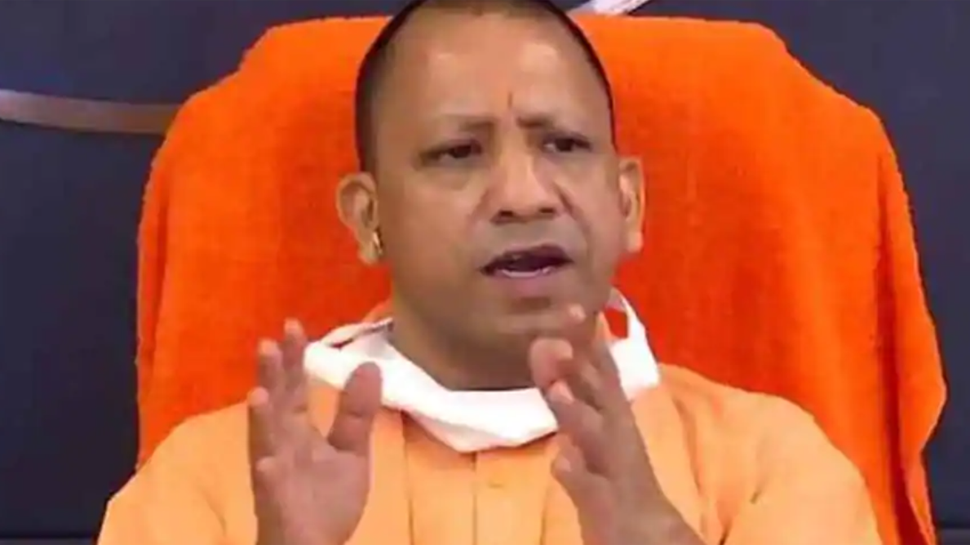 Three sisters, all minors, were attacked with acid at Paksa village in Uttar Pradesh’s Gonda on Monday (September 12). The sisters, aged 8, 12, and 17 years, were sleeping when they were attacked by acid by an unknown person. Two of the girls have received minor burn injuries, while one has sustained injuries on her face.

Uttar Pradesh Chief Minister Yogi Adityanath has ordered the Gonda superintendent of police (SP) to take strict action against the accused. He has also directed the SP to ensure that such incidents are not repeated in the future. CM Yogi also instructed the district administration to provide assistance to the victims and take steps to provide proper medical treatment to the three girls.

The accused was arrested after an encounter with police on Monday evening.

Congress leader Priyanka Gandhi Vadra slammed the Uttar Pradesh over the horrific incident and said that the government’s “politically motivated” narrative of “protecting” perpetrators of crimes against women has emboldened these kind of people.

“The UP government’s politically motivated narrative of justifying and protecting perpetrators of crimes against women has only emboldened criminals across the state,” she tweeted.

Bahujan Samaj Party supremo Mayawati and Samajwadi Party chief Akhilesh Yadav have also attacked CM Yogi Adityanath over the incident and said that the law and order situation in the state is deteriorating under BJP rule.

The gruesome incident has happened at a time when Uttar Pradesh police is already facing the heat for the alleged gang-rape and murder of a 19-year-old woman in Hathras. The girl was gang-raped by four men on September 14 and she succumbed to her brutal injuries on September 29 at Delhi’s Safdarjung Hospital.

Ignore the C.D.C. and Expand Testing