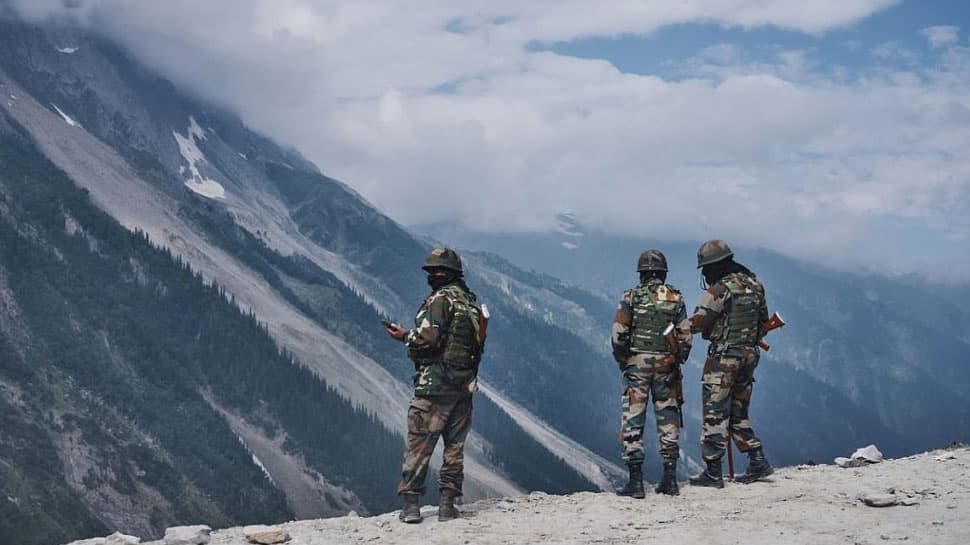 Pulwama: Threat of terrorists using hexacopters to lob grenades at security forces at Line of Control (LoC) as well as in the Kashmir hinterland have made armed forces adopt new training course for the troops. Now, the Indian Army is training its soldiers how to kill drones.

The Indian Army has adopted a new training module for its troops deployed in Jammu and Kashmir for counter-insurgency and counter-terror operations.

Trainers at 15 Corps Battle School, wherein specialised combat training is imparted through real-life situations, are now being educated on how to thwart emerging threats due to drones.

“We are sensitising all the troops who come for training here about threats that drones pose to counter-insurgency operations,” said one of the trainers, adding that there have been intelligence inputs that terrorists can use drones to lob grenades at the security establishments and troops involved in counter-terror operations in the built-up area of terror hotbeds in the valley.

Indian Army officers or soldiers who get posted to the valley need to undergo a training course at the battle school where they are trained for their upcoming task in the new terrain.

“Both the courses have some common training module, including drones,” said another trainer adding that these training programmes will help the troops on the ground.

Last month intelligence agencies had flagged that Pakistan`s Inter-Services Intelligence (ISI) has procured a sizable number of Hexacopters from a Chinese firm associated with the China-Pakistan Economic Corridor (CPEC) to flood Jammu and Kashmir with weapons to create unrest.

Indian intelligence agencies stated that ISI has adopted a new modus operandi to infiltrate by weaponing the terrorists who ahve been without weapon. Sending weapons separately by drones or other means has also been instituted to reduce the risk of terrorists getting eliminated at the Line of Control itself.

Sources said that due to the strong anti-infiltration grid established by the Indian security forces, Pakistan has been unable to infiltrate terrorists or weapons into the valley to increase insurgency. So they have adopted the new modus operandi.

Pakistan too has been adopting new training measures. Terrorists are being taught how to operate drones so that when they infiltrate into the Valley they can use drones to hit at security establishments and forces engaged in counter-terror operations.

On the intervening night of September 23 and 24, two suspected persons who were travelling in a Mahindra Bolero from Jammu to South Kashmir were arrested while transporting a Chinese made Norinco/EMEI Type 97 NSR rifle, four magazines with 190 rounds one AK47 rifle with four magazines with 218 rounds and three grenades.

This consignment was dropped through a drone at Samba, the security forces had said.

A vaccine will come at some point. The skepticism has already arrived.

Pope Criticizes Lack of Unity in World’s Response to Coronavirus