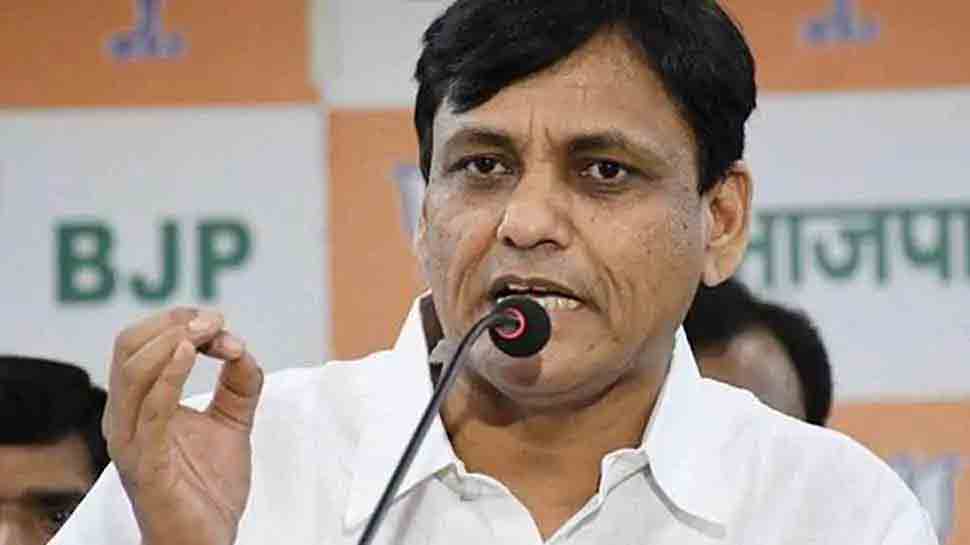 PATNA: Union Minister of State for Home Affairs Nityanand Rai courted controversy after he stated that terrorists from Kashmir would come and take shelter in Bihar if the RJD wins the upcoming Assembly election in the state.

Rai, a BJP leader, made the remark while addressing a rally in Vaishali’s Mahanar constituency.

His comment on October 12 was much similar to the 2015 statement of a prominent BJP leader who had said ‘if Mahagathbandhan wins the election, crackers will be burst in Pakistan’.

“The NDA government is eliminating terrorists from Kashmir but I have great apprehension about them taking shelters in Bihar once the RJD government gains power. Prime Minister Narendra Modi and Home Minister Amit Shah have given a responsibility to me, and we will not allow it to happen in Bihar,” Rai stated.

“Our government has scrapped Articles 370 and 35A in Jammu & Kashmir. Our armed forces have strongly retorted against China recently,” he said.

Addressing the people, he said, “When it comes to fighting other countries, our armed forces under the leadership of PM Modi is capable of doing it. When it comes to the fight within the country, PM Modi and Home Minister Shah get strength from you. I urge you to not let them down and vote for BJP and NDA.”

Reacting on the militants remark, Chitranjan Gagan, the state spokesperson of RJD, said, “The statement given by Nityanand Rai is extremely shameful. What kind of language is he using at a political rally?

“He should apologise to the people of Bihar. He is holding the Minister of State for Home Affairs portfolio and he does not have dignity for the post.”

Slamming Rai, and his party, Gagan said: “It reflects his petty mentality. BJP leaders are frustrated, and desperate to retain power in Bihar.”

Will You Know Me if I’m Wearing a Mask?