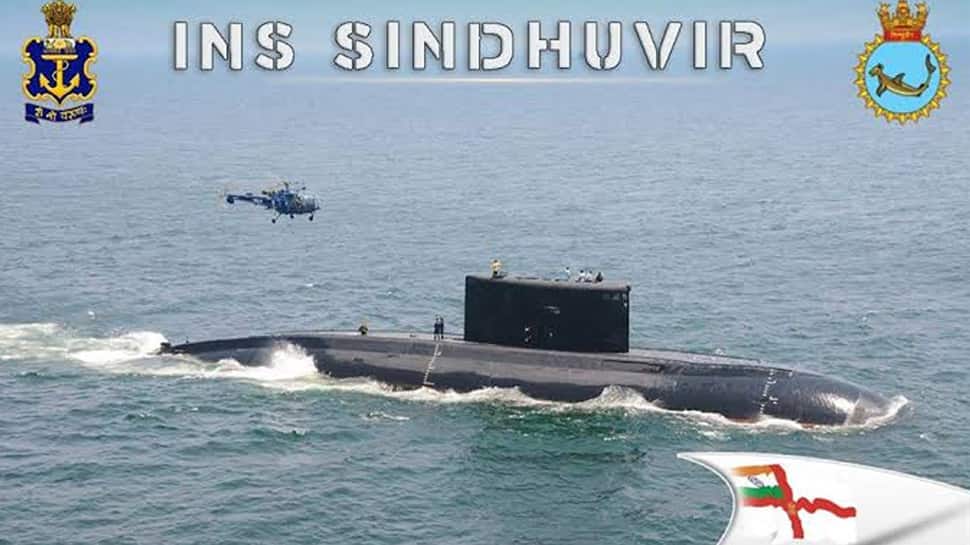 New Delhi: In a first, India will deliver submarine to Myanmar Navy as part of growing defence cooperation between the two neighbouring countries. The submarine will be an EKM or kilo class submarine INS Sindhuvir which a government source described as “state of the art package”, adding, “it is a major step towards building and consolidating foreign cooperation”.

In a weekly virtual presser, Ministry of External Affairs (MEA) Spokesperson Anurag Srivastava said, “Cooperation in the maritime domain is a part of our diverse and enhanced engagement with Myanmar. In this context, India will be delivering a kilo class submarine INS Sindhuvir to the Myanmar Navy.”

He added, “This is in accordance with our vision of SAGAR–Security and Growth for All in the Region, and also in line with our commitment to building capacities and self-reliance in all our neighbouring countries.”

A kilo class submarine has a displacement of 3,000 tonnes, a length of 74 metres and a beam of 10 metres. It is manned by a crew of 15 officers and 60 sailors and is equipped with an array of weapons and sensors which enables the submarine to participate in various fleet, tactical and theatre level exercises.

This will be the first submarine of the Myanmar Navy and the the “fully operational” submarine has undergone a “refit package”. Sindhuvir has been modernized by the Hindustan Shipyard Limited (HSL) in Vizag. Both Navies have close cooperation and the Indian side has been training Myanmese Naval personnel. Last year, Indian and Myanmar naval undertook joint exercises IMNEX 2019 in the Bay of Bengal.

India-built Sittwe port in Myanmar’s Rakhine state will be operationalized in the first quarter of 2021 and as part of the larger connectivity project–Kaladan multimodal project, it will increase economic activity in the region.

During the high powered visit, it was announced that India will provide a grant of USD two million for the construction of the border haat bridge at Byanyu/Sarsichauk in Myanmar’s Chin State which will provide increased economic connectivity between Mizoram and Myanmar.

They Live Alone in Ghost Towns