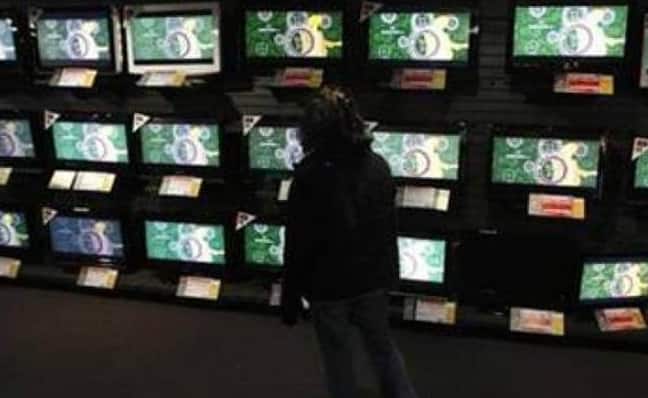 New Delhi: The News Broadcasters Association (NBA) on Thursday (October 15) welcomed the decision of the Broadcast Audience Research Council (BARC) to suspend the measurement of television viewership ratings of news channels for a period of twelve weeks.

The NBA, which represents the news broadcasters, believes that the suspension is an important step in the right direction. BARC which measures TV viewership on behalf of broadcasters, advertisers, and advertising agencies, should use these twelve weeks to completely overhaul its systems and restore the credibility of the information it collects about What India Watches.

“Recent revelations have brought disrepute to the measurement agency and by extension the broadcast news media. The corrupted, compromised, irrationally fluctuating data is creating a false narrative on What India Watches and has been putting pressure on our members to take editorial calls that run counter to the journalistic values and ideals of journalism”, said NBA President Rajat Sharma.

“The current atmosphere of toxicity, abuse, and fake news is no longer tenable and NBA as the custodian and guardian of Indian broadcast media believes a bold step of putting ratings of news genre on hold will help in improving the content”.

“For many years NBA has been highlighting its concerns about the veracity of TV viewership data, which have been prone to irrational fluctuations. Recent events have shown that there is much more at stake than just the measurement of news channels’ popularity. Indeed, a healthy and vibrant TV news industry is vital to Indian democracy,” the NBA President added.

The NBA statement said, “We expect that the period of suspension will be utilised to implement important reforms at BARC. To safeguard the integrity of viewership data, human intervention in its collection and processing must be totally eliminated. Data security, including encryption and restricting access to key information, must be ensured. Complaints, if any, should be dealt with in an independent and transparent manner.”

“NBA also expects greater consultation and openness when important decisions are taken by BARC. We look forward to meaningful discussions and swift decisions which are in the interest of viewers, the industry, and the public as a whole,” it added.

NBA is the premier association of private news and current affairs broadcasters. IBF is the apex grouping of the Indian broadcast industry. IBF owns a 60% interest in BARC, which measures TV viewership ratings. The Indian Society of Advertisers and The Advertising Agencies Association of India own 20% each.