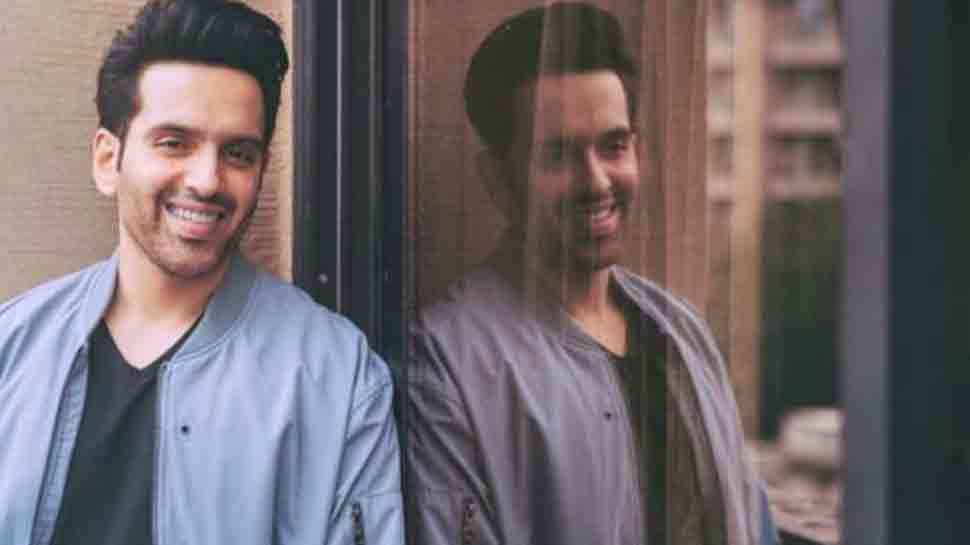 PATNA: Actor-turned-politician Shatrughan Sinha’s son Luv Sinha is all set to enter the political circuit by contesting the Bihar assembly election which is scheduled to be held later this month.

Luv Sinha, 37, is the Congress candidate from Bankipore; and will be contesting against BJP’s three-time MLA Nitin Navin.

Bankipore is a part of the Patna Sahib Lok Sabha constituency that elected former Union Minister Shatrughan Sinha twice to parliament when he was in the BJP, in 2009 and 2014.

Last year, Shatrughan Sinha, 74, contested as a Congress candidate from Patna Sahib Lok Sabha constituency after he was dropped by the BJP. He lost to Union Minister Ravi Shankar Prasad on the seat.

The Congress released its second and final list of 49 candidates for the remaining two phases of elections on Thursday night, hours before the nominations closed for the second phase of polling on Friday.

While the Rashtriya Janata Dal (RJD) is contesting on 144 seats, the Congress on 70. As part of the “Mahagathbandhan” or grand alliance, the left parties are contesting on 29 seats.

Time Is Short, Mail Is Slow and Courts Keep Changing the Rules. What Should Voters Do?

The 2020 Election Is Happening Right Now

Time Is Short, Mail Is Slow and Courts Keep Changing the...