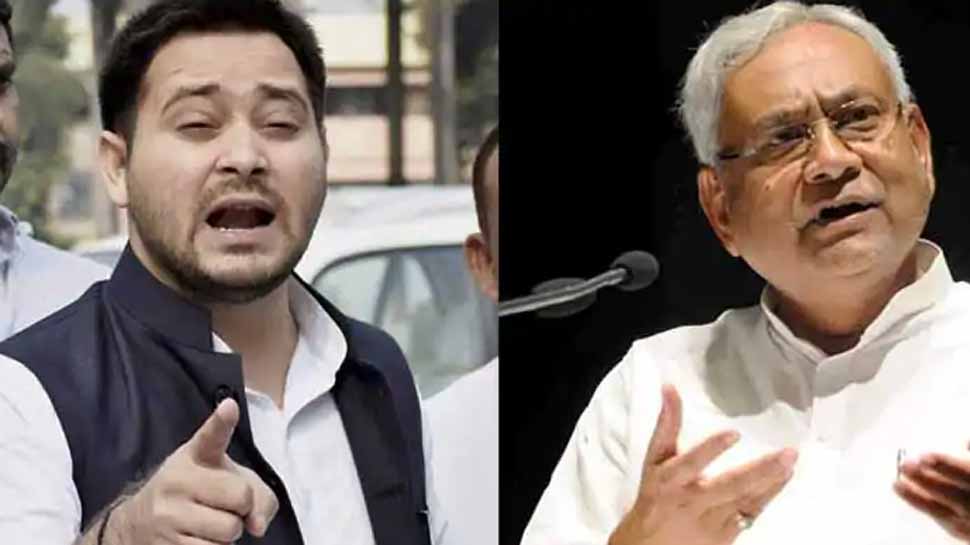 Tejashwi Yadav stated that Nitish Kumar did not want to talk on issues like development, unemployment, education, health infrastructure and poverty.

“Bihar Chief Minister Nitish Kumar is tired and can not handle the state. He does not want to talk about development, unemployment, education, health infrastructure and poverty. He says Bihar is a landlocked state hence industries can not be set up resulting in no job creation,” Yadav was quoted as saying by ANI at the state capital.

While addressing reporters after filing nomination from Raghopur constituency, Yadav said: “We will fulfill our promises. We will form the government. We are hopeful that the people of Bihar will elect us.”

The Congress, CPI, CPM are part of the “Mahagathbandhan” (grand alliance) under the leadership of the Rashtriya Janata Dal (RJD).

Meanwhile, Nitish Kumar held campaign rallies at four places, and attacked rival RJD saying unlike them politics was not a “business” for him but a means to serve the people. He asserted that taking over at the office in 2005 the NDA government had ended “jungle raj” and established rule of law in the state.

Kumar is keeping his campaign narrative around “15 years vs 15 years”, appealing voters to compare performance of the NDA and the RJD regimes that spent an equal amount of 15 years.

Voting for the 243-seat Assembly will take place in three phases: October 28, November 3 and November 7. The results will be declared on November 10.

Elementary Students in N.Y.C. Return to Classrooms After 6 Months