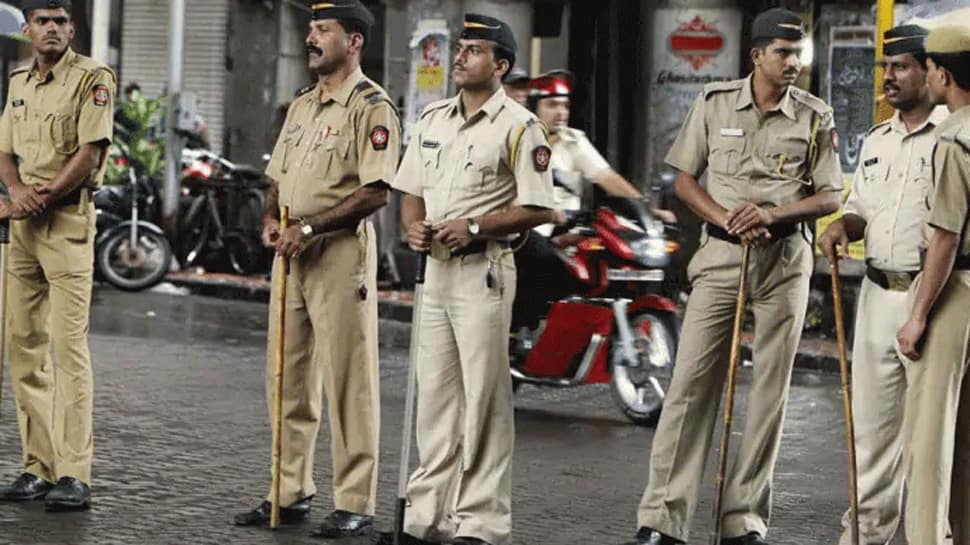 At a time when new cases of COVID-19 in West Bengal are registering a record high, the figures of Kolkata Police’s prosecution for not wearing masks have dropped considerably.

According to figure of arrest/prosecution for deliberate violation of ‘complete safety restrictions’ provided by Kolkata Police headquarters – Lalbazar, the number of people prosecuted for not wearing a mask in the month of October 15, 2020 was at a record low.

The same figures – those prosecuted by police for not wearing a mask in the month of August and September were higher compared to the figures of October.

In August (1st-15th), as many as 5720 people were prosecuted by Kolkata Police for not wearing a mask.

In the same period between 1st and 15th, the number of people booked/prosecuted for not wearing a mask in September stood at 5029 and the figures of October stood at a record low at 2426.

A senior official of Kolkata Police ruled out any lackadaisical attitude towards strict implementation of Covid protocols including ensuring people adhere to wearing of masks.

“We are continuing with efforts of implementing Covid protocols. We are prosecuting those seen without masks,” said a senior official of Kolkata Police.

This comes in the wake of the state reporting single-day highest spike of 3720 new cases of Covid 19 on Friday. Of the total 3720 new cases reported, 784 were reported in Kolkata alone.

On April 12, an order issued by Chief Secretary, West Bengal government made it mandatory for everyone to wear a mask in the wake of Coronavirus outbreak. Not wearing a mask would amount to violation of the government’s order.

However, despite a constant social media campaign by Kolkata Police and requests by the state government, people in huge numbers can be seen violating Covid protocols like wearing masks and maintaining social distancing.

Can you watch English soccer in person? It might depend on how good the...

Unemployment Benefits Are at Heart of a Debate Over Hiring