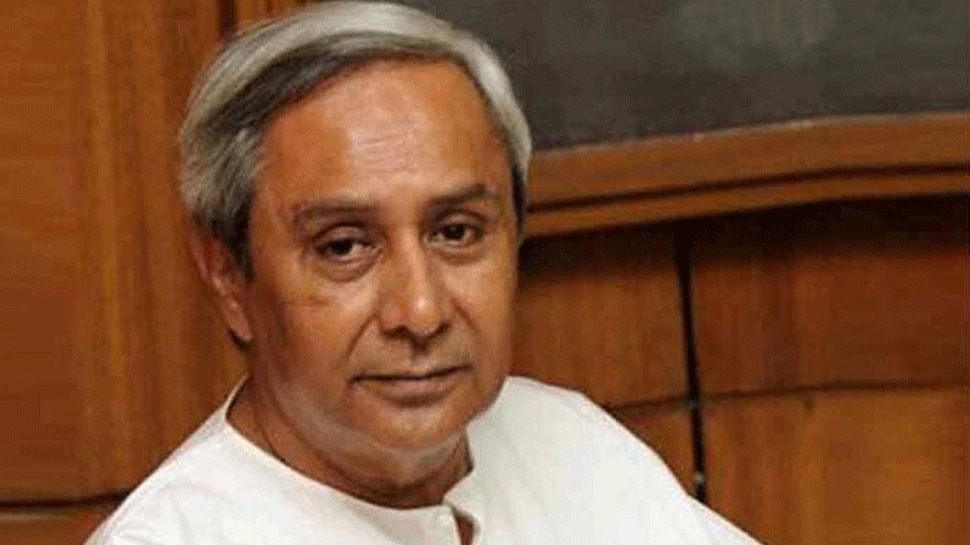 Meanwhile, Soyeb Aftab who is a resident of Odisha was elated on receiving a call from the chief minister and thanked him. He is the first student from Odisha to have topped the NEET.

The Odisha CM also congratulated all the students from the state who succeeded in the examination and wished them a bright future.

Union minister Dharmendra Pradhan, who is from Odisha, also congratulated Aftab on his success and hoped he will bring laurels to the state in the future.

Soyeb’s father Sheik Mohammad Abbas is a small business in Odisha. Speaking to PTI, Soyeb said his father extended all the financial support but it was his mother who spent her maximum time supporting him on his studies.

Aftab and Delhi’s Akansha Singh scored 720 out of 720 marks but the Odisha boy was ranked first and Singh second as per the National Testing Agency’s tie-breaking policy, officials said.

The tie-breaking policy takes into account factors such as age, subject-wise marks and number of incorrect answers, they said.

‘Kamala Harris’s Nomination Is Everything to Me’

How Covid Has Altered the Conversation About Money