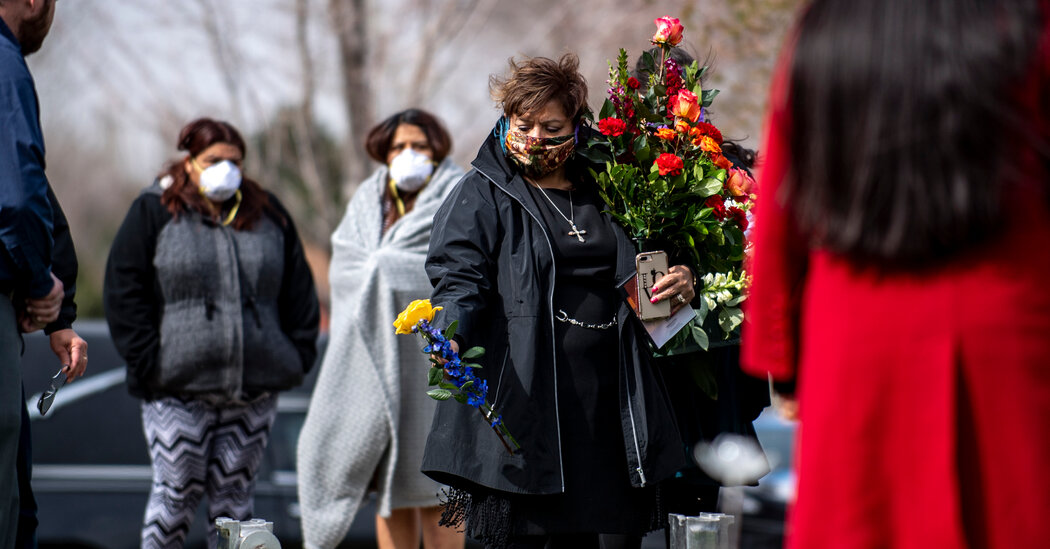 When the pandemic hit in March, a JBS meatpacking plant in Greeley, Colo., began providing paid leave to workers at high risk of serious illness.

But last month, shortly after the plant was cited by the federal Occupational Safety and Health Administration for a serious virus-related safety violation and given two initial penalties totaling about $15,500, it brought the high-risk employees back to work.

“Now the company knows where the ceiling is,” said Kim Cordova, president of the United Food and Commercial Workers union local that represents the workers, about half a dozen of whom have died of Covid-19. “If other workers die, it’s not going to cost them that much.”

JBS USA said the return of the vulnerable workers in late September had nothing to do with the citation. “It was in response to the low number of Covid-19 cases at the facility for a sustained period of time,” a spokesman said, noting that the company began informing workers of the return in late July.

The JBS case reflects a skew in OSHA’s coronavirus-related citations, most of which it has announced since September: While the agency has announced initial penalties totaling over $1 million to dozens of health care facilities and nursing homes, it has announced fines for only two meatpacking plants for a total of less than $30,000. JBS and the owner of the second plant, Smithfield Foods, combined to take in tens of billions of dollars worldwide last year.

The meat industry has gotten the relatively light touch even as the virus has infected thousands of its workers — including more than 1,500 at the two facilities in question — and dozens have died.

The disparity in the way OSHA has treated health care and meatpacking is no accident. In April, the agency announced that it would largely avoid inspecting workplaces in person outside a small number of industries deemed most susceptible to coronavirus outbreaks, like health care, nursing homes and emergency response.

‘We Did the Exact Right Thing,’ Says Our Glorious Leader