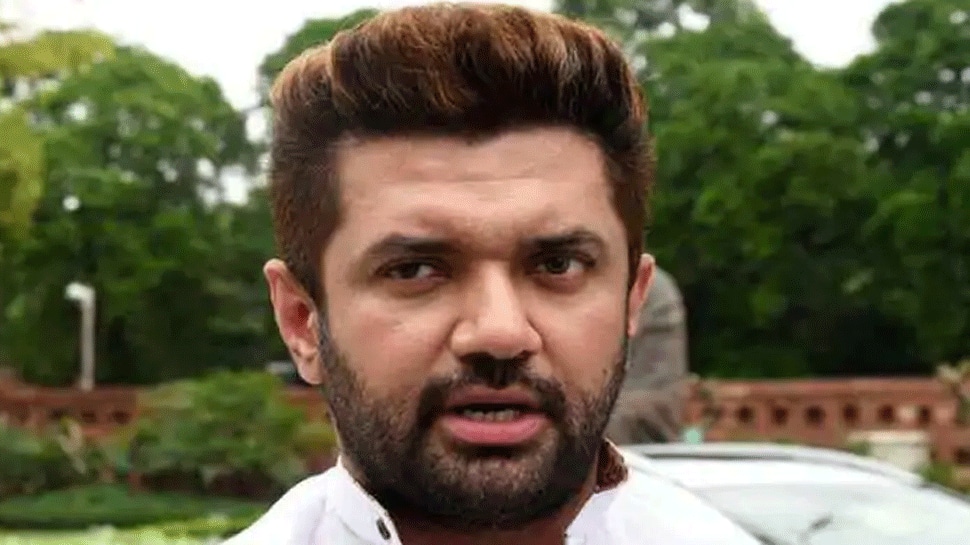 Addressing a rally in Dumraon, Buxar in the run-up to polling in Bihar, Paswan raised several questions before the present state government.”Alcohol ban in Bihar has failed. Illicit liquor is widely being sold and Nitish Kumar is receiving kickbacks,” Paswan said.

The LJP leader sought votes from BJP supporters for a “Nitish-free government”.

“I request you to please vote for LJP candidates to implement #Bihar1stBihari1st. Everywhere else vote for the BJP. The coming government will be a #Nitish-free government,” he tweeted in Hindi.

Paswan, chief of the LJP–a former ally of the NDA–has been vocal in his criticism of Kumar, who is the chief ministerial candidate of the NDA. He has, however, pledged support to the Prime Minister, calling himself “Modi`s Hanuman.”

Bihar Assembly elections will be held in three phases on October 28, November 3, and November 7. The result will be declared on November 10. (ANI)

Unlock 5: Schools to reopen for Class 9-12 in Maharashtra from this date

Biden urges patience: ‘It ain’t over till every vote is counted.’