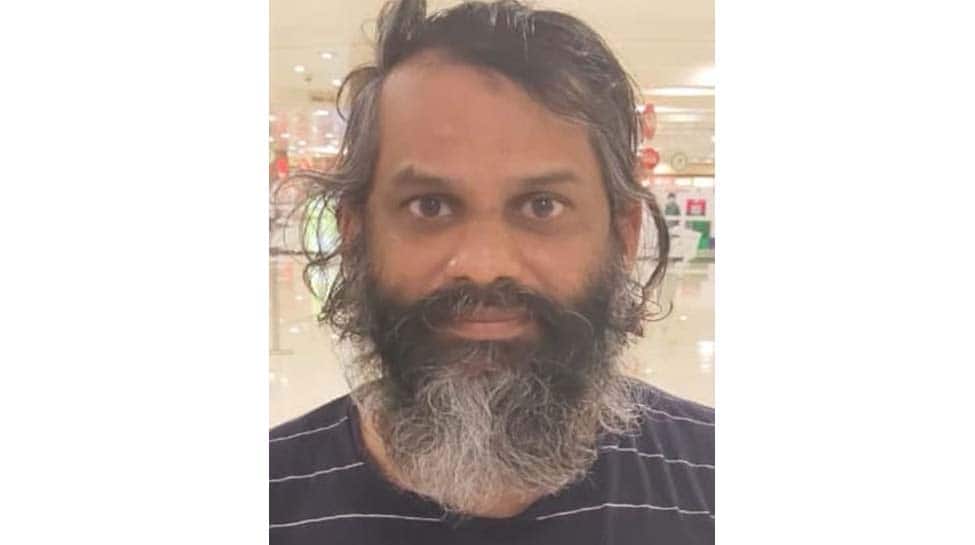 Rabins K Hameed, 42, a resident of Ernakulam district in Kerala was apprehended following his arrival at the Kochi International Airport from Dubai (United Arab Emirates).

The case pertains to the seizure of 30 kg gold worth Rs 14.82 crore on July 5, 2020, at the Air Cargo of Trivandrum International Airport by Customs (Preventive) Commissionerate, Cochin, from the diplomatic baggage.

The investigation in the case revealed that Rabins Hameed while being in the UAE and India had conspired with the arrested accused Ramees KT, Jalal AM and others besides arranged funds and purchased gold at Dubai, for smuggling to India, through diplomatic baggage.

He is also learnt to have arranged for the concealment of gold in electronics or electrical equipment and household items in the UAE, for smuggling the contraband to Thiruvananthapuram, through diplomatic baggage.

“The NIA Special Court at Ernakulam had issued a non-bailable warrant of arrest against Rabins Hameed. The arrested accused will be produced before the Special Court and his NIA custody will be sought,” said NIA in an official statement.

Is Coronavirus Affecting the Hearts of College Athletes?