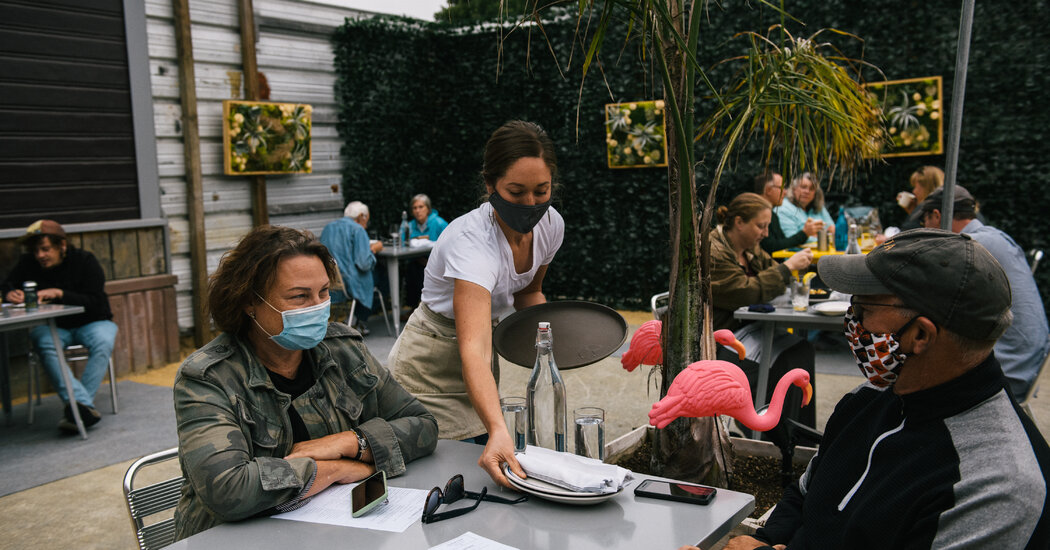 President-elect Joseph R. Biden Jr. will take office in January with a weak economy weighed down by the coronavirus pandemic, millions of Americans still unemployed and businesses struggling and closing as winter bears down.

Addressing that economic challenge and following through on his campaign’s tax and spending promises could be complicated if Republicans maintain control of the Senate.

But as President Trump has demonstrated time and again, Mr. Biden has the power to pull some levers unilaterally, without congressional approval, and could influence the federal government’s economic policymaking machinery through an array of executive actions, regulations and personnel changes.

“There’s a tremendous amount that can be done without Congress,” said Felicia Wong, who serves as an adviser on the Biden transition board but who was speaking in her capacity as head of the Roosevelt Institute, a progressive think tank.

N.Y.C. Pride: How the Virus and Protests Changed a 50-Year Celebration

Mental Illness as a Crime