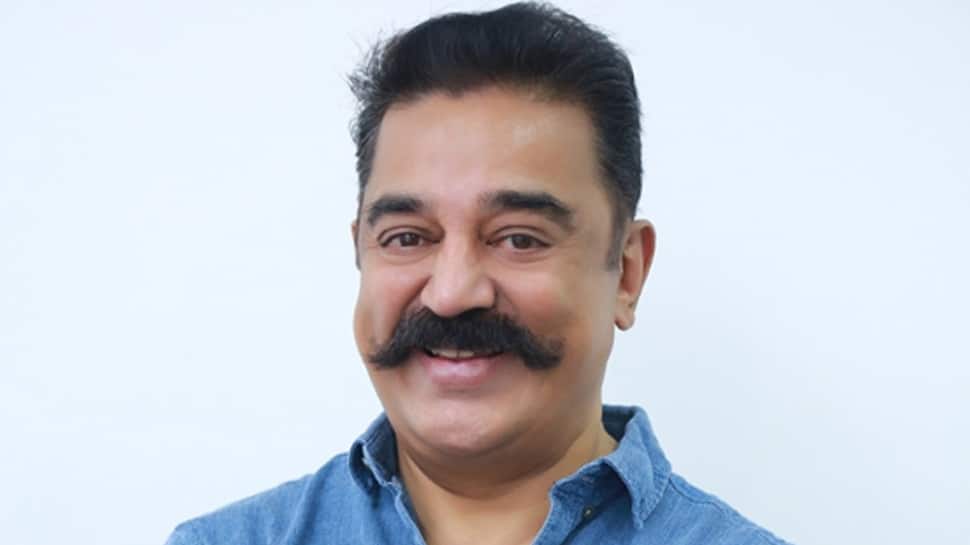 Chennai: Heartily thanking everyone who had conveyed their wishes to him on his 66th birthday, which fell on November 7, actor-turned-politician Kamal Haasan tweeted out that his next birthday would be celebrated at Tamil Nadu’s seat of power. Haasan has been actively prepping his party Makkal Needhi Maiam for the 2021 assembly election in the state and is hopeful that his party is the third front in the state, after the Dravidian majors.

Referring to Fort St George which is the Tamil Nadu secretariat, as ‘Kottai’, (a Tamil reference), Haasan had tweeted out in Tamil that he and his well-wishers would celebrate his next birthday there.

Recently, after meeting his party functionaries in Chennai, Haasan had said that their candidate selection process was underway, adding that they would field candidates who are known for their good work in various fields and walks of life.

A few days prior to his 66th birthday, Haasan spoke to the media on a wide range of issues. Haasan seemed to have mellowed down considerably from his usual confrontational and direct style of attacking mainstream political parties for electoral and contemporary issues.

When asked about the major issues his campaign would focus on, Haasan said that he was quoting Mahatma Gandhi, saying that, Truth was his political strategy. “Let the others say that truth is their strategy also, in a manner that convinces people. We don’t want to get into a blame-game or vendetta politics. We wish to set an example in politics” he responded.

He added that the top priorities for Tamil Nadu were the basic necessities, stating that many villages had a supply of drinking water only once in eight days. Unemployment, poor urban infrastructure that crumbled during rains, factories and jobs going to other states etc. were the other issues he highlighted.

Stating that he would share his campaign schedule in this month, he added that the party’s manifesto was getting ready and over one lakh members had joined the party I recent times. He said that his party’s candidates would be people from wide-ranging fields who are known for their good work.

On the possible alliance of his party ahead of the polls, he said that it was too early to decide, adding cryptically that the alliance would only be with “good and like-minded” parties. He had earlier ruled out the possibility of an alliance with the Dravidian majors.