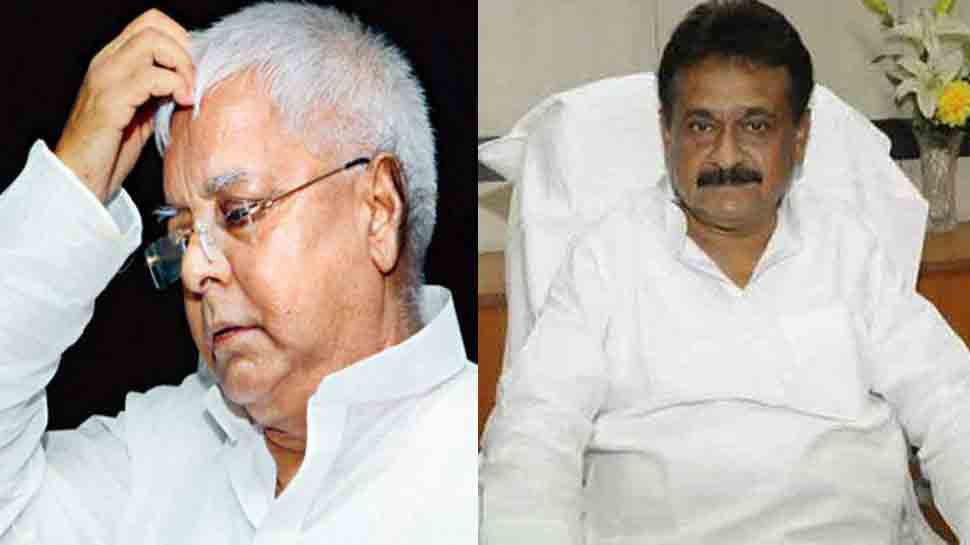 He was once a confidante of RJD supremo Lalu Yadav and later became his relative through a matrimonial alliance between his daughter Aishwarya Rai and Lalu’s son Tej Pratap Yadav. However, his relationship with the Yadav family soured after Tej Pratap and Aishwarya Rai’s marriage hit a rock barely a few months after they entered wedlock.

Prince William had Covid-19 in April but kept it a secret.