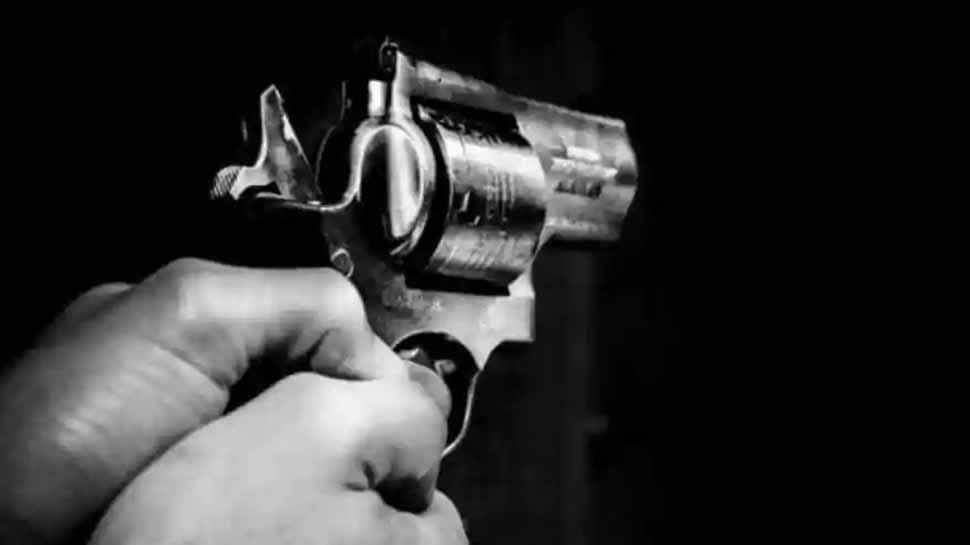 Patna: Just hours before the counting of votes for the Bihar Assembly election was to commnence, criminals shot dead the husband of BJP ‘Mahila Morcha’ city president in Ara of Bhojpur district.

The incident took place in Sundernagar locality of the town on Monday evening, the criminals who were armed came on a bike shot civil court advocate Pritam Narayan Singh alias Saheb Singh, leaving him seriously injured, accoridng to a report by News18.

Singh was rushed to a private hospital in the city for treatment where he was administered first aid but his condition began to detoriate and he was referred to a hospital in Patna. Singh died on the way.

The deceased’s son revealled that in the evening when his father was returning home from the civil court on a bike when two armed criminals on a bike stopped Singh near the temple in Sundar Nagar locality shot him.

Singh was an active leader of the BJP and had taken part in several events during the course of this assembly election.

The counting will be taken up at 55 centres across 38 districts where the outcome will decide the fate of the ruling Nitish Kumar government.

A Life Full of Meaning

Trump’s Clemency Came After Displays of Loyalty by Stone