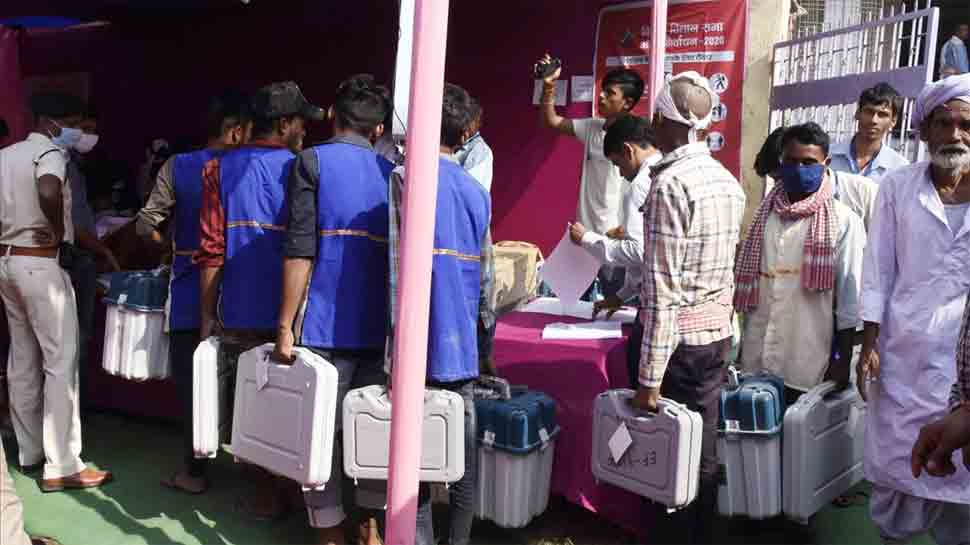 PATNA: Former Member of Parliament and Congress member Udit Raj has questioned the veracity of the Electronic Vating Machines and went on to claim that US president Donald Trump would have probably not lost the election in America had people voted in EVMs.

‘When the direction of the devices going towards Mars and the moon can be controlled from the Earth then why can’t the EVMs be hacked?’, Congress leader Udit Raj tweeted.

“Donald Trump would have lost the US presidential election had people in America voted on EVMs,” he wrote in another tweet.

Meanwhile, the Election Commission will hold a press conference at 1 pm on Tuesday as the counting of votes is currently underway in Bihar.

Guaranteed Ingredient in Any Coronavirus Vaccine? Thousands of Volunteers