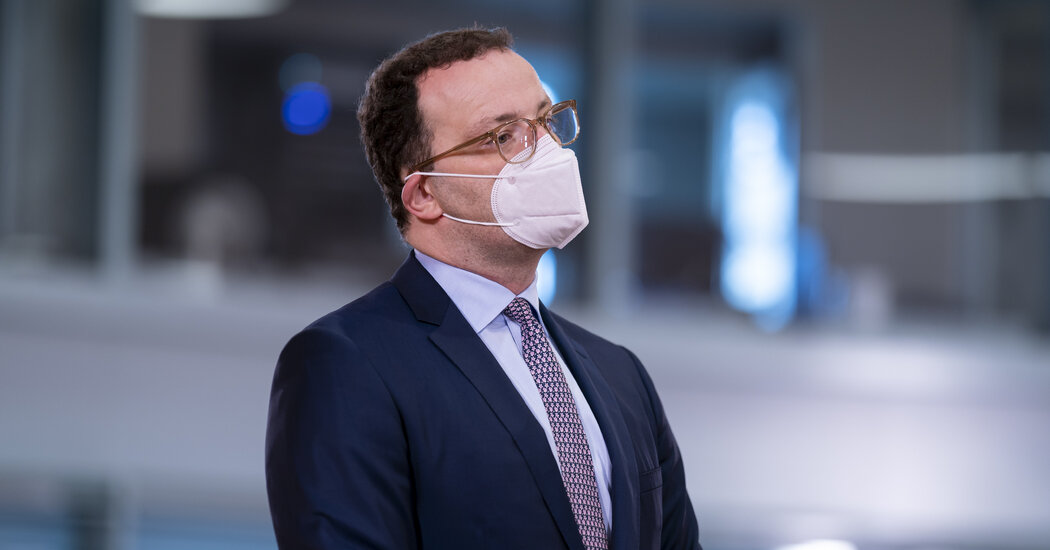 German states are preparing to distribute coronavirus vaccines when they become available by setting up 60 decentralized centers across the country to provide fast and efficient access to doses.

“The impact of the pandemic is once again very clear to all of us, and we look forward to the vaccine development with great hope,” said Alena Buyx, the head of Germany’s ethics council, which advises the government, during a news conference on Monday. “Very soon vaccines will be available and many people will ask who will get them first.”

The details of the plan came on the same day that Pfizer announced that a vaccine it has been working on with the German drugmaker BioNTech was more than 90 percent effective in preventing the coronavirus among trial volunteers who had no evidence of prior virus infection.

Together with a federal standing commission on vaccines and the National Academy of Sciences, the ethics council presented a framework that would prioritize elderly people at high risk, doctors and other caregivers who are often exposed to the disease and those who are in key positions, such as teachers and police officers.

“If everyone pulls together now, we will take important steps until next summer to leave this pandemic behind us,” said Gerald Haug, the president of the National Academy of Science. Mr. Haug said that until the vaccines are widely available and administered, people would have to continue to keep to social distancing, mask use and hygiene rules.

Jens Spahn, the German health minister, has previously said he expects Germany to have access to enough vaccinations to immunize 47 million of its citizens as the vaccines will require several doses. Initial vaccinations will unlikely be licensed for children or pregnant women. Scientists believe up to 70 percent of a population needs to be immunized for a herd immunity to take effect.

In its second week of lockdown, Germany has been registering a record number of new infections.

China Ramps Up a War of Words, Warning the U.S. of Its Red Lines

Looking Back on Baseball’s Silent Season

Senator Kelly Loeffler of Georgia is in quarantine after testing positive for the virus.