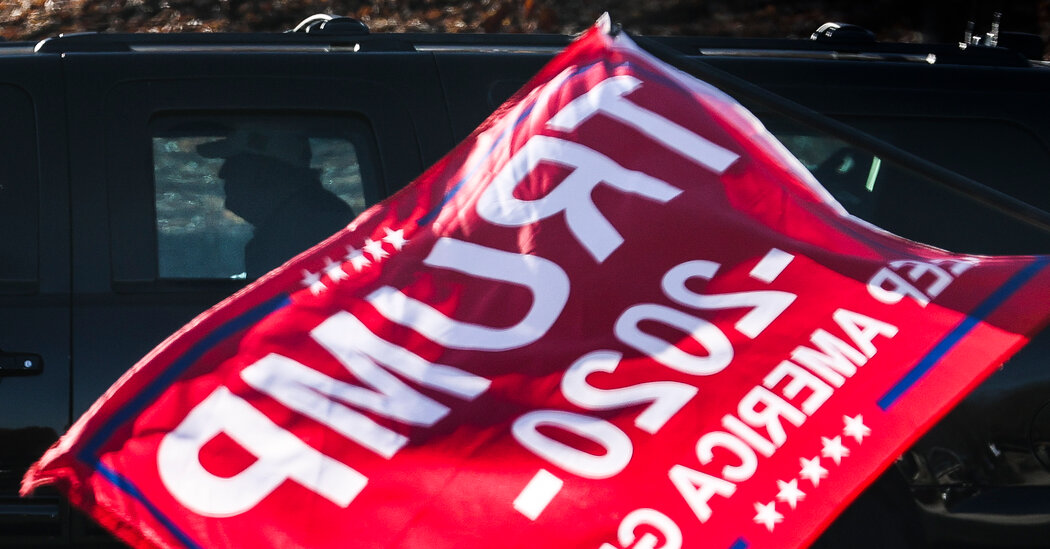 President Trump is planning to form a so-called leadership political action committee, a federal fund-raising vehicle that will potentially let him retain his hold on the Republican Party even when he is out of office, officials said Monday.

The announcement is expected as soon as this week, just days after the major news networks and newspapers, as well as The Associated Press, called the 2020 election for former Vice President Joseph R. Biden Jr.

The PAC would almost certainly be a vehicle by which Mr. Trump could retain influence in a party that has been remade largely in his image over the past four years.

Such committees can accept donations of up to $5,000 per donor per year — far less than the limits for the committees formed by Mr. Trump’s campaign and the Republican National Committee.

How Democrats Won the War of Ideas

Pull Out of the Kentucky Derby? Pressure on a Black Owner Mounts