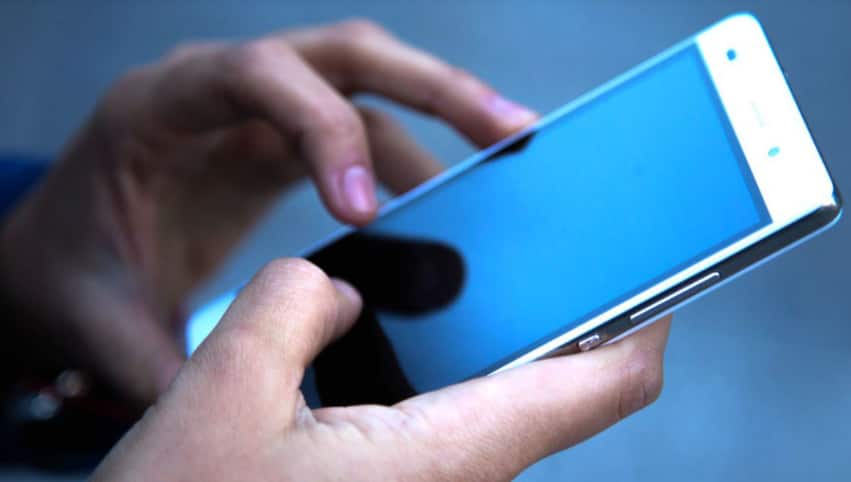 Jodhpur: A police inspector in Jalore district of Rajasthan was suspended after the audio clip of his purported telephonic talks with a married woman, whom he was allegedly pestering to meet him alone at his residence.

According to reports, Station House Officer (SHO) Sabir Mohammad of Jaswantpura police station was suspended after his audio clip of his purported telephonic talks with the woman surfaced on social media two days ago.

Jalore Superintendent of Police Shyam Singh told PTI that a departmental probe has been ordered against the SHO because of the serious allegations evident from the audio clip.

In the clip, the SHO was heard calling up the woman when she was in the market with her children to buy vegetables. The SHO asked her if the sand sent by him for her under-construction house had reached her.

As the woman asked the SHO why had he sent it and that too in the afternoon, the SHO is purportedly heard bragging about his position saying who could stop him from ding so. The SHO is also heard asking the woman if her husband knew about him calling her to which the woman replies in the negative.

The police inspector is also heard telling the woman that she has made him crazy and requested her to visit his residence for five minutes, telling her that he was all alone at his home.

When the woman told him that she was in the market with her children to buy vegetables, the SHO is heard repeating his request to visit him when she is all alone.