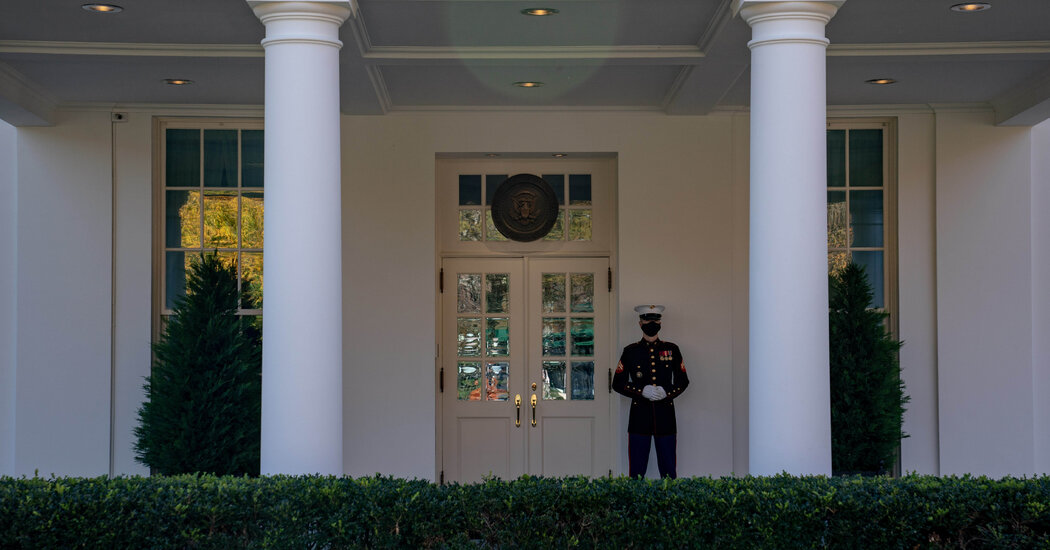 President Trump’s iron grip on his party has inspired love for him among some Republican lawmakers and fear among others. Neither group will tell him it is time to concede his loss — or at the very least, to stop spreading claims about the integrity of the nation’s elections that are contrary to considerable evidence.

The dynamic helps explain why, days after Joseph R. Biden Jr. was declared the winner of the election, even Senator Mitch McConnell of Kentucky, the majority leader, was unwilling to recognize the result. Instead, senators have tiptoed around — or in some cases blindly run past — the reality of Mr. Trump’s loss, and the lack of evidence to suggest widespread election fraud or improprieties that could reverse that result.

By Monday evening, only a few Republican senators known for their distaste for Mr. Trump — Mitt Romney of Utah, Ben Sasse of Nebraska, Susan Collins of Maine and Lisa Murkowski of Alaska — had acknowledged Mr. Biden’s victory.

The Republican House leader, Representative Kevin McCarthy of California, insisted that Mr. Trump was right to contest the results of the election.

“Every legal challenge must be heard,” Mr. McCarthy said. “Then and only then does America decide who won the race.”

Thirty-one former Republican members of Congress — many of them outspoken critics of the president — on Monday denounced Mr. Trump’s allegations in an open letter that called on him to accept the election results.

Pompeo Praises Britain for Getting Tough on China

Booker Prize Is Rescheduled to Make Way for Obama’s Memoir