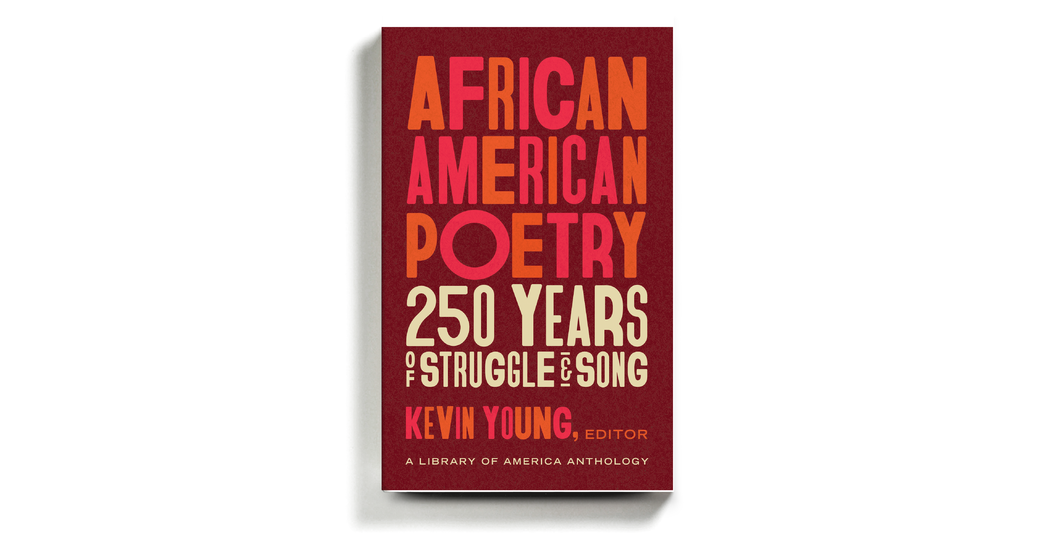 In her stirring essay “The Difficult Miracle of Black Poetry in America,” June Jordan recalled serving as the final judge for a poetry prize in the mid-1980s. As she sifted through the last round of manuscripts, she began to jot down recurring nouns: moon, elms, lilac, gulley, tundra.

“Sixteen different manuscripts of poetry written in 1985 and not one of them uses the terms of my own Black life!” she noticed. The poets, all white, wrote of pumphandles and snow geese, never of low wages or police shootings, never of the global events of the era — of apartheid in South Africa, famine in Ethiopia.

“I did not and I would not presume to impose my urgencies upon white poets writing in America,” Jordan wrote. But she marveled at the persistence of Black poets, so intent on writing about freedom even as their work was derided as “topical” or “sloganeering”: “This is the difficult miracle of Black poetry in America: that we persist, published or not, and loved or unloved. We persist.”

The new Library of America anthology “African American Poetry: 250 Years of Struggle and Song,” edited by Kevin Young, is a monumental tribute to that persistence, from the colonial period to the present. It features poems on injustice, harassment, hunger — protests on the page — but also rapturous odes to music and food, to gawking at beautiful strangers, to boredom and birth pains and menopause, and, yes, to moon, elms and lilacs, too.

Young — who has been called “America’s busiest poet” — has written numerous poetry and essay collections and edited anthologies of verse about grief and jazz. He is the poetry editor at The New Yorker and the director of the Schomburg Center for Research in Black Culture at the New York Public Library. In January, he will begin a new role as the director of the Smithsonian’s National Museum of African American History and Culture.

His many endeavors are linked by the effort to rescue from oblivion, to supply context, to indicate points of continuity while insisting on the multiplicity of experience. One of Young’s achievements with this new book, six years in the making, is in surfacing lesser-known writers — specifically women writers, like Anne Spencer and Mae V. Cowdery, forgotten figures of the Harlem Renaissance — and interrogating why their work went missing. Did they never publish a book? Did they live in a time, like the 1980s, with scant institutional support for Black poets? Did they write in trivialized forms? Were they forced to keep their writing secret?

Anthologies can be a stay against obscurity. Here are poems considered too taboo for their time (Angelina Weld Grimké’s ravishing love poems, written for another woman) or produced in forms considered marginal (Lucille Clifton’s jump rope rhymes, published here for the first time).

From the first pages, this collection compelled me to read it in an unnatural, oddly bovine way — straight through. (Everyone knows the correct way is in totally haphazard fashion, beginning with one’s favorites — or one’s enemies — nibbling here and there as you go.) But these poems, however conventionally ordered — divided into chronological sections, organized alphabetically by author, for the most part — slyly annotate one another.

“I / am a black woman / tall as a cypress,” Mari Evans writes in “I Am A Black Woman.” “Look / on me and be / renewed.” On the adjoining page, Sarah Webster Fabio’s “I Would Be for You Rain” wards us off wryly: “I would be for you rain; / insistent, persistent, yet / intermittent.” Drought, she writes, “has kinder hands.” She’s followed by Julia Fields’s “High on the Hog,” with its majestic indifference to anyone’s appetite or needs but the speaker’s own. “I want aperitifs supreme,” she writes. “I’ve been / Urban-planned /Been monyihanned / Enough / And I want / High on the Hog.”

These are moments of wit in a book where darker continuities preside. In her 1989 poem “On the Turning Up of Unidentified Black Female Corpses,” Toi Derricotte writes about murdered Black women turning up in fields, on highways.

Am I wrong to think
if five white women had been stripped,
broken, the sirens would wail until
someone was named?

Aja Monet takes up this call in “#sayhername”: “I am a woman carrying other women in my mouth,” she writes. She names them: Rekia Boyd, Sandra Bland, Pearlie Golden and others.

Read this way, the book feels like a powerful volume of American history, in which poets beginning with Phyllis Wheatley, the country’s first published Black poet, comment on their times. Here is the potter David Drake, who, at a time when literacy was proscribed for enslaved people, inscribed his work with rhyming couplets about family separation in slavery (“I wonder where is all my relations / Friendship to all — and every nation”). Here is the birth of jazz, the Scottsboro trial, the murder of Emmett Till, the Vietnam War, the murder of Malcolm X, the killings of Michael Brown, Rekia Boyd, Sandra Bland.

The poets address America directly. In 1853, James M. Whitfield wrote: “America, it is to thee, / Thou boasted land of liberty,— / It is to thee I raise my song, / Thou land of blood, and crime, and wrong.” And the poets address each other. One of the most moving aspects of the anthology is to see writers in earlier sections — Langston Hughes, Paul Laurence Dunbar, Gwendolyn Brooks, June Jordan — become beloved ancestors, become the occasion for poems in later sections.

If this anthology reads like a form of history, it is also a history of form. It traces the tributaries of English and folk traditions, the rhythms of jazz and the Beats, the influence of modernism and the Black Arts Movement. Whatever the style, whatever the shape of the vessel, the particular holding power of the poem is clear. More efficiently than almost any other form, a poem can convey a feeling of simultaneity; the past can saturate the present, the future can rear up behind us, a mood can tip between lament and praise song. The poem itself becomes a site to discuss the costs of transforming struggle into song, as Young puts it. Poets grapple with the urgency to document violence but also chafe at the compulsion. “This movie can’t be about black pain or cause black pain. / this movie can’t be about a long history of having a long history with hurt,” Danez Smith writes in “dinosaurs in the hood.”

Or the poet is moved in the opposite direction, sitting at her window, contemplating a poem about sky or clouds and stopping herself, like Nikki Giovanni in “For Saundra”: “Maybe I shouldn’t write at all / but clean my gun / and check my kerosene supply / perhaps these are not poetic / times / at all.” In “Wednesday Poem,” Joel Dias-Porter writes, “I open my folder of nature poems, / then close the folder and slump in a chair. / What simile can seal a bullet wound?” “Surely i am able to write poems / celebrating grass,” Lucille Clifton says and then asks: “why / is there under that poem always / another poem?”

Always: the poem behind the poem, the stakes in the smallest things. It is overwhelming to contemplate the variety and history contained in this volume. The poems gathered here have the force of event. They were written as acts of public mourning, and as secrets; they are love poems and bitter quarrels. They are prized company. Closing this book, June Jordan again comes to mind; one might say, as she thanked her love in “Poem for Haruko”: “How easily you held / my hand / beside the low tide / of the world.”

What to Know About the Pac-12 in the Fall

Sheriff Apologizes to Family of Inmate Who Died After Being Restrained

Taliban Test Afghan and U.S. Resolve in Talks by Attacking a City