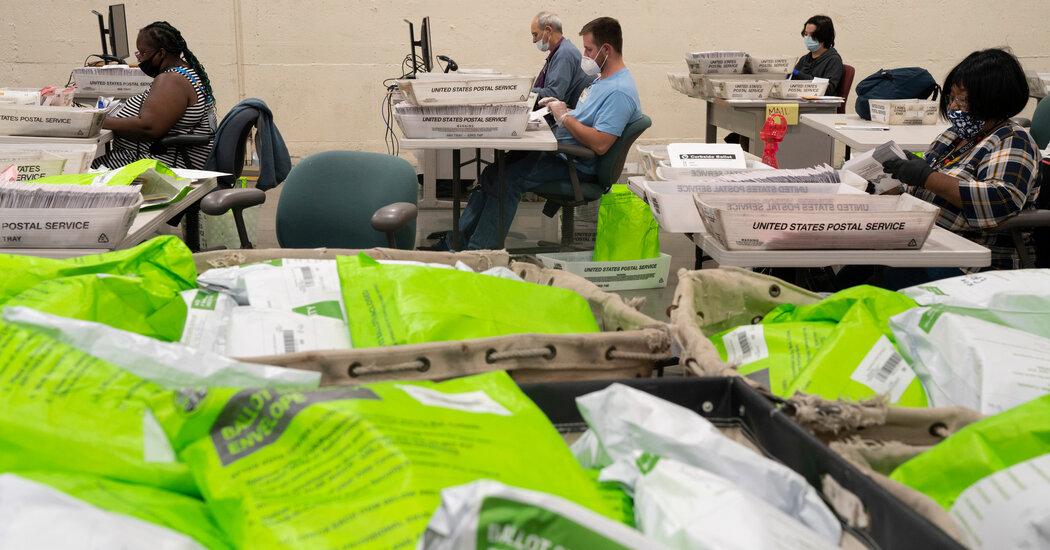 A week after Election Day, ballots are still being counted in many states. This isn’t unusual. But because so many people voted by mail this year, the process isn’t as far along as it would normally be.

Aside from the presidential contest in four states — Arizona, Georgia, North Carolina and Alaska — two Senate races and 16 House races were unresolved as of Tuesday evening. That’s in addition to planned runoffs for Georgia’s two Senate seats and a Louisiana House seat in the coming months.

These are some of races we’re watching:

‘La Llorona’ Review: The General in His Horrific Labyrinth

California Needs to Do More to Fight Environmental Racism

City That Once Guided a Nation Now Shows Its Cracks

UP govt bans installation of China-made meters by power dept