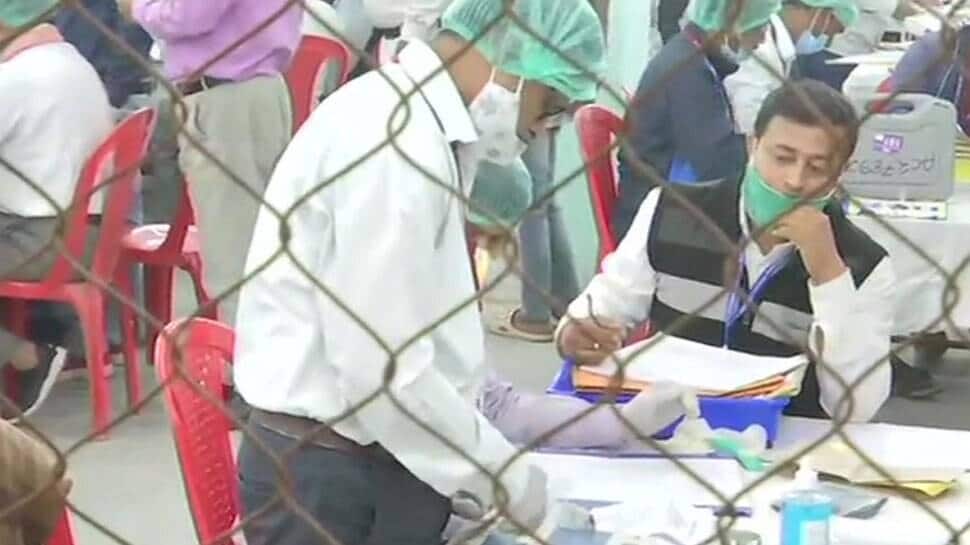 New Delhi: With the ruling National Democratic Alliance (NDA) government in Bihar securing a majority in the 243-member assembly, it is more than clear that the BJP-JDU combine will be forming the new government.

The opposition Grand Alliance led by RJDs Tejashwi Yadav was left with 110 seats to that of NDAs 125.

The JD(U) did secure some victories with the highest margin, a difference of more than 50,000 votes.

Here are a few names that won the polls with a high margin:

Though RJD can take heart from the fact that they secured 75 seats making it the single largest party in the state. BJP won 74 seats and JD(U) managed to win 43 seats.