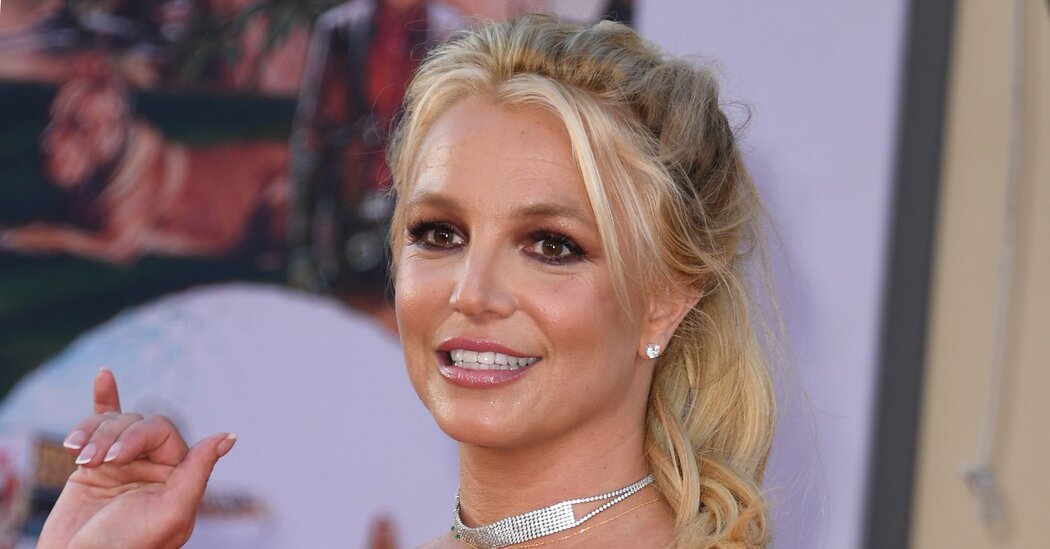 A Los Angeles judge overseeing the long-running conservatorship of Britney Spears’s career and personal life declined on Tuesday to immediately remove the singer’s father as the head of her estate, despite her lawyer’s claim that she could not work with him in charge.

“My client has informed me that she is afraid of her father,” Samuel D. Ingham III, Spears’s court-appointed lawyer, told the judge, according to The Associated Press. “She will not perform again if her father is in charge of her career.”

“We are really at a crossroads,” Ingham added.

The lawyer called Spears, who did not participate in the hearing, a “high-functioning conservatee” and said that she had not spoken to her father, Jamie Spears, in a long time.

Los Angeles Superior Court Judge Brenda Penny said she would consider further petitions for Jamie Spears’s removal “down the road.” Penny did, however, name a corporate fiduciary, the Bessemer Trust, as the co-conservator of Spears’s estate, as the singer had requested.

Since 2008, after a string of public meltdowns, Spears has lived under a unique conservatorship, sometimes known as a guardianship, a complex legal arrangement typically reserved for the old, ill or infirm. For more than a decade, the pop singer went along quietly with the setup, which controlled her finances, as well as aspects of her day-to-day life, like her mental health care, and where and how she could travel.

Spears, 38, who has not released an album since 2016 and has slowed down substantially since her early 2000s peak, announced an “indefinite work hiatus” in January 2019, at the time citing the health of her father, who had suffered a ruptured colon. But in August, she moved for the first time to make substantial changes to the conservatorship in court “to reflect the major changes in her current lifestyle and her stated wishes,” according to her lawyer. She also kept open the possibility that she would seek to get rid of the arrangement altogether.

Representatives for Jamie Spears have said that his stewardship of her career protected her from financial ruin, turning her estate into a nearly $60 million business, and likely saved her life. In court filings, Jamie said that his “sole motivation has been his unconditional love for his daughter and a fierce desire to protect her from those trying to take advantage of her.”

On Wednesday, Jamie Spears’s lawyer, Vivian Lee Thoreen, said in court that Ingham’s comments about the father-daughter relationship were merely hearsay and should not be admissible.

Complicating the family and financial drama has been the ongoing presence of an especially vocal, activist wing of fans calling themselves the #FreeBritney movement, who have sought to portray the conservatorship as a money-hungry means of total control over Spears. For years, the Spears family largely ignored those accusations, but recently, the singer has signaled her appreciation for their support, which many have taken as implicit encouragement.

Dozens of #FreeBritney fans were present at the courthouse on Tuesday, the A.P. said, and some sat in on the hearing in the courtroom, despite it taking place over videoconference because of the coronavirus.

Also present and vocal at Tuesday’s hearing was a lawyer for Jamie’s ex-wife and Britney’s mother, Lynne Spears, who has not held a role in the conservatorship, but was considered an interested party. She called Britney’s relationship with Jamie “toxic,” and said she believed it was “time to start fresh.” The lawyer added that Jamie had referred to his daughter as “a racehorse who has to be handled like one.”

“It has broken Lynne’s heart that things have come to this point,” the lawyer, Gladstone N. Jones, said.