The 40282 confiscated coins belong to the Sultanate and Mughal era from the period 1206 to 1720 AD, princely states such as Kushana, Yaudheya, Guptas, Pratihar, Cholas, Rajputs, Mughals, Marathas, Kashmir and also British India, French and certain Australian coins from the period 1800-1900 AD, said an official statement. 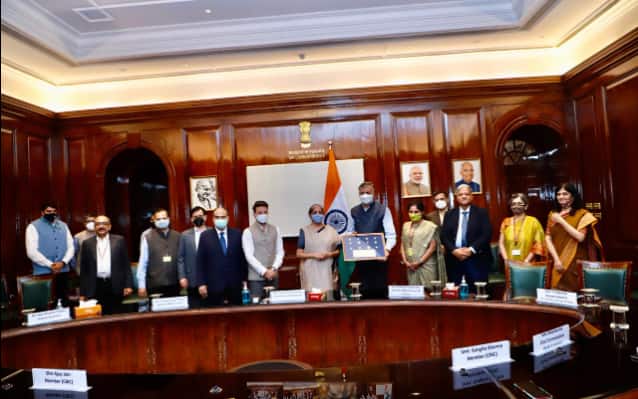 The confiscated items also cover 18 antique seal/stamp/religious emblem to be worn by the person having authority by Ruler to execute the Royal orders and 1 Silver Kamarband (waistband) to be worn by Royal/affluent family women, the statement said. 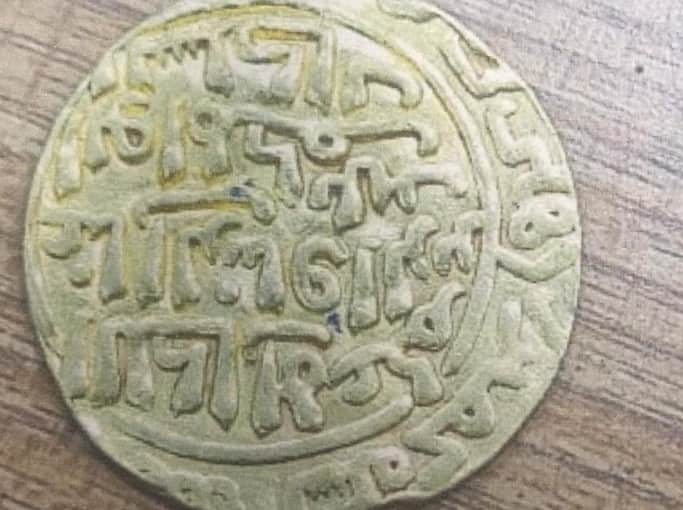 The case was booked on June 21, 1994 at Delhi Airport when Customs intercepted two Foreign Nationals who were travelling to Hong Kong and seized a part of these antique coins, copper stamps/seals, silver kamarband (waistband), and other antiquities from them. In the follow-up search, the remaining gold coins and articles were seized from a house in the city. 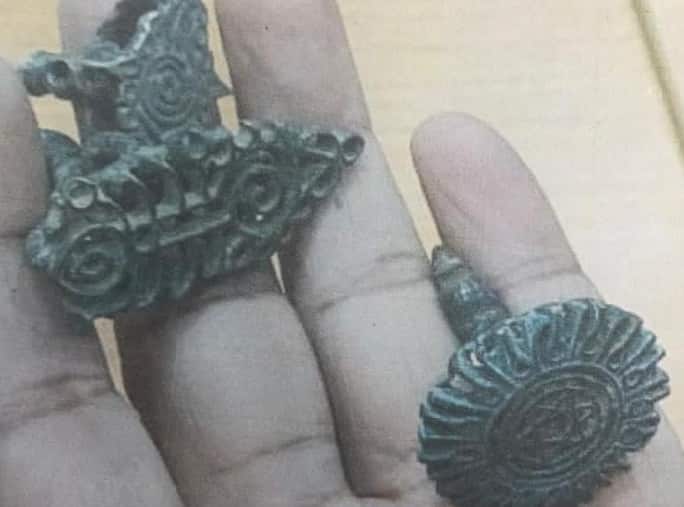 After the completion of due process of law, Indian Customs requested the Archaeological Survey of India to ascertain the value of these confiscated antiquities/articles, and a committee was formed for valuing these items. 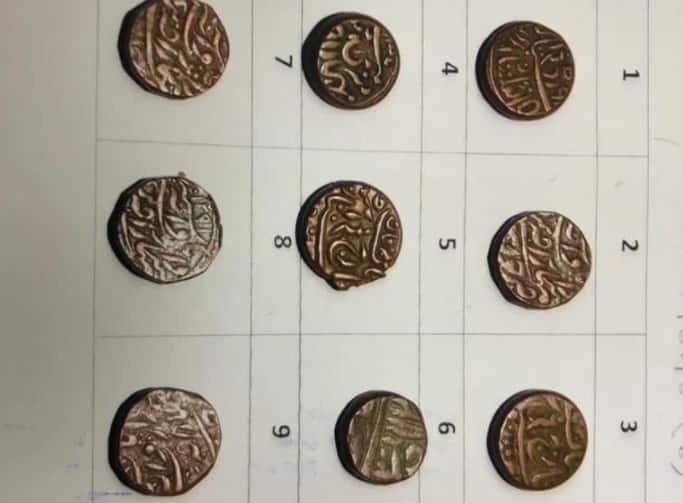 The committee submitted its report in January/June 2020 and the value of 40301 antique items was ascertained at Rs 63.90 crores. Further, in terms of Para 17.9 of the Disposal Manual, 2019 issued by CBIC these confiscated items are being handed over to the Archaeological Survey of India by the department, the statement added.

Union MoS for Finance Anurag Singh Thakur, Finance Secretary Ajay Bhushan Pandey, Chairman, CBIC, M Ajit Kumar, Members of the Board, Senior officers of Central Board of Indirect Taxes and Customs, Ministry of Culture and Archaeological Survey of India were present on the occasion.

Talks between Centre and farmer leaders end in deadlock; next meeting on December 5

CRPF jawan wounded in grenade attack by terrorists in Pulwama`s Tral in Jammu and...

Talks between Centre and farmer leaders end in deadlock; next meeting...