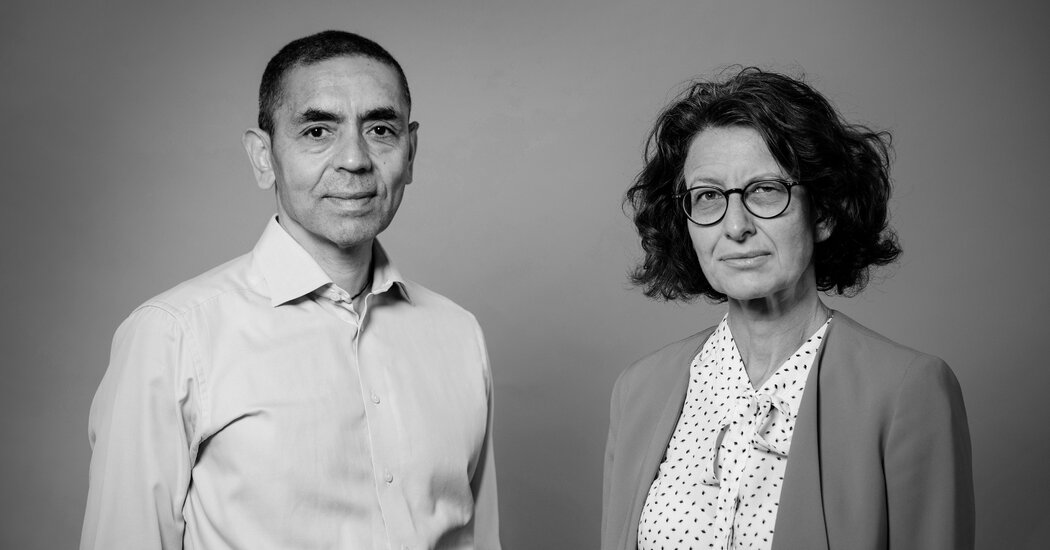 In January, Dr. Ugur Sahin read an article in the medical journal The Lancet that left him convinced that the coronavirus, at the time spreading quickly in parts of China, would explode into a full-blown pandemic.

So Dr. Sahin and scientists at BioNTech, the start-up he founded with his wife, Dr. Özlem Türeci, went to work on what they called Project Lightspeed, using so-called messenger RNA technology to rapidly develop a vaccine.

On Monday, BioNTech and Pfizer announced that a vaccine for the coronavirus developed by Dr. Sahin and his team was more than 90 percent effective in preventing the disease among trial volunteers who had no evidence of having previously been infected.

“It could be the beginning of the end of the Covid era,” Dr. Sahin said in an interview on Tuesday.

Dr. Sahin, 55, was born in Iskenderun, Turkey, but grew up in Cologne, Germany, where his parents worked at a Ford factory. He met his wife, Dr. Türeci, early in his career. She had early hopes of becoming a nun but ultimately wound up studying medicine.

Dr. Türeci, now 53 and the chief medical officer of BioNTech, was born in Germany, the daughter of a Turkish physician who immigrated from Istanbul.

On the day they were married, Dr. Sahin and Dr. Türeci returned to the lab after the ceremony.

Dr. Sahin said he and Dr. Türeci learned about the vaccine’s efficacy data on Sunday night and marked the moment by brewing Turkish tea at home. “We celebrated, of course,” he said. “It was a relief.”

The Zen of Tiny Clay Food