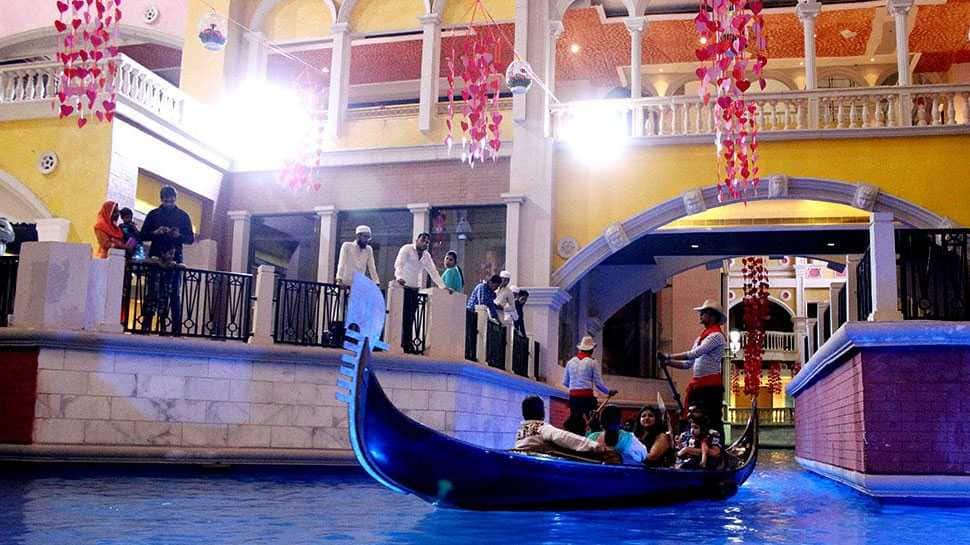 New Delhi: The Delhi Police has arrested the owner of the Grand Venice Mall in Greater Noida for duping hundreds of investors of their money in his commercial project in Noida.

The Economic Offences Wing of Delhi Police held accused Satinder Singh Bhasin in a case that was registered on the complaint of JP Kakkar and others. The complainants have said that in the year 2012-13, alleged company M/s Mist Avenue Pvt Ltd invited the general public through advertisement to invest in its project – Mist Avenue, situated at Plot No-1, Sec-143B.

“Initially, they claimed that they are going to build 33 floors/storeys in 99 days and collected money and kept raising multiple fraudulent demands without constructing the building structure in real as agreed and even levied interest on the amount which was not due at that time on the part of the complainants.

“Later on, they changed the project name Mist Avenue to “Festival City” and they also changed the name of the company from M/s Mist Avenue Pvt Ltd to M/s Mist Direct Sales Pvt Ltd. In 2012-2013 they assured that possession of the unit will be delivered within 2015 but they arbitrarily extended the date of completion to 2022, forcing the allottees to enter into a new contract with new company M/s Mist Direct Sales Private Ltd,” said Delhi Police.

The project has been kept in abeyance without any further construction. It was also alleged that his company threatened to forfeit 35% of the amount paid if any demand for returning the invested money is raised and they did not hand over the allotted units or refund the money of the investors.

According to Delhi Police, the reports from Noida authority has been obtained, which divulged that the alleged company has no authority to develop the project while it was Anand Infoyage Pvt Ltd which had been granted a license for development of the project.

“Without due diligence about the land, the alleged company launched the project and collected money. Details of the Bank accounts were received which revealed the collection of money from the public at large,” said Delhi Police.

Bhasin’s Grand Venice Mall has also remained in controversy and he was also arrested in several cases in UP pertaining to this project.

Further investigation is in progress.

A Surge in Shootings

To See and Be Seen: These Dancers Make Disability Visible