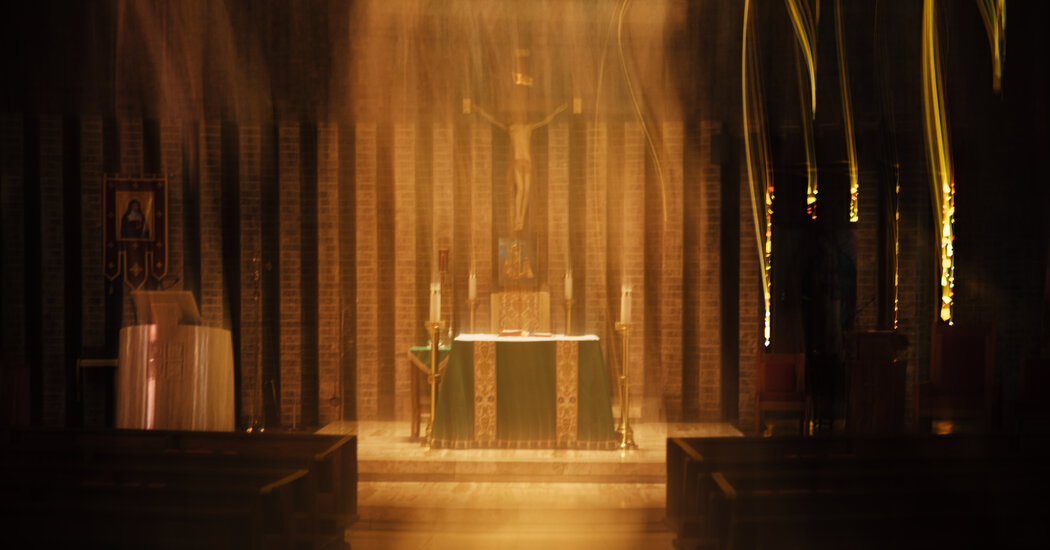 After the Catholic sex abuse crisis exploded into headlines in 2002, the United States Conference of Catholic Bishops promulgated standards that would guide the American church’s efforts to protect children. In May 2002, the editorial board of USA Today met with an American bishop who would play an important role in shaping the new regulations.

“We haven’t been focused on the Lord; I’m trying to do that,” he told them. “As I see the bishops losing credibility in many areas, I want to try to be as good a bishop as I can be. I’ve got a long way to go.” It now seems that bishop, Theodore McCarrick, had further to go than it seemed.

But the report the Vatican released Tuesday on Mr. McCarrick’s history of sexual misconduct before he was removed from the College of Cardinals and defrocked in 2019 sheds harsh light on the church’s unfinished response to the sex abuse crisis. It indicates policy weaknesses and dangerous habits that must be corrected so figures like Mr. McCarrick cannot again wreak havoc on future generations of Catholics.

Mr. McCarrick’s own history of abuse underscores the gaps left by the standards he helped craft in 2002.

While the charter improved the church’s policies on sex abuse prevention and its management of allegations, it was directed specifically at shielding children and youths from the predations of priests. As Mr. McCarrick’s exploits show, it isn’t just children who are at risk of sexual exploitation in the church.

While Mr. McCarrick did sexually abuse children, some of the more egregious of his offenses were committed against adults, namely seminarians he met during his tenure as a bishop in New Jersey. In the report, it is clear that his peers and superiors were convinced his case wasn’t particularly urgent because Mr. McCarrick preyed mostly on adults.

There appears to be confusion among prelates throughout the document as to whether what had transpired between Mr. McCarrick and these seminarians ought to be seen as consensual sexual activity between adults — which would be a sin and an error, by the church’s count, though not necessarily a career-ending disgrace — or as something much more insidious and abusive.

Pope Francis has since expanded the church’s definition of “vulnerable adults” from those without the mental or physical capacity to resist sexual advances to include those who have “some deprivation of personal freedom,” which could include seminarians and junior priests who rely on their bishops for ordination, promotion and favorable appointments.

Yet even that definition can be easily misconstrued. The Vatican ought to clarify that any sexual contact suggested or initiated by a superior in the church hierarchy involving an inferior will be met with the same rigorous reprimands — including removal from one’s post and possibly laicization — as similar offenses committed against children. Likewise, priests, seminarians and other adult victims of clergy sex abuse need reliable ways to report misconduct with transparent accountability and no threat of retaliation.

The church is also due for a slew of cultural reforms. According to the report, Mr. McCarrick was able to coerce seminarians into bed with him by creating an atmosphere of fearful cooperation at Seton Hall’s Immaculate Conception Seminary School of Theology. I have heard many similar, recent accounts from seminarians across the country, involving a number of clergy members. Sexual abuse in Catholic seminaries has been well known since at least 1983, when the author Paul Hendrickson published “Seminary: A Search,” detailing his own experiences. The Catholic seminary system is long overdue for a thorough, independent investigation into these disturbing patterns.

As a character study of Mr. McCarrick, the report offers another important area for review: the spiritual formation of its clergymen. Mr. McCarrick’s sexual behavior seemed at times juvenile, arrested; he clearly felt lonely and longed for intimacy and was unable to find a licit way to channel those emotions. If policies regarding the Catholic clergy and sex aren’t going to change, then something must, and it’s reasonable to begin with the way those considering holy orders are taught about the nature and goodness of sex.

Then there is the problem of bishops. While America’s bishops have vowed to hold themselves accountable for sexual abuses via a hotline for tips and procedures for investigation of bishops by senior bishops, those policies allow for no oversight from laypeople. But lay participation in accountability processes is crucial, because laypeople provide a perspective less entwined with the interests of the church hierarchy, and because trust and transparency are sorely lacking in the church.

Tuesday’s report is, I suspect, as remarkably unflinching as it is precisely because it was written by a layperson, the American lawyer Jeff Lena, who was given vast investigative power by the church. It should be seen as a model for accountability processes for bishops and other senior church officials going forward.

The church stands at a crossroads. It can continue to fight legislation that would empower victims to seek redress and respond to abuse long after the fact, such as the suspension of statutes of limitation in sex abuse cases. Or it can confess the way it asks us to confess, and repent the way it asks us to repent: Fully, openly, over and over again, as often as it takes, as painful as it is.

What Are Walter Van Beirendonck, Virgil Abloh and Kanye West Fighting About?

Why the Botched N.Y.C. Primary Has Become the November Nightmare

Beirut Businessman Imprisoned by U.S. is Back Home