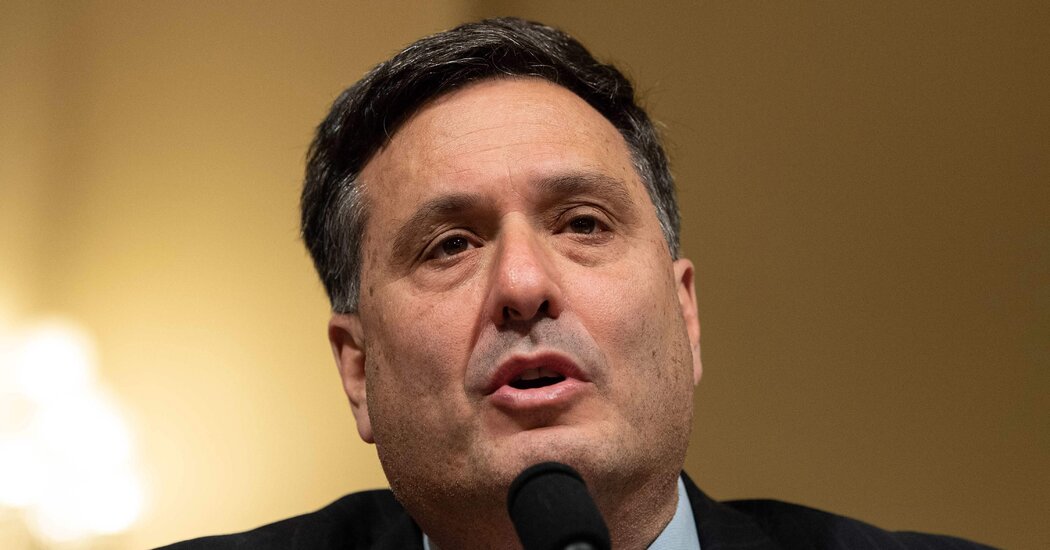 WILMINGTON, Del. — President-elect Joseph R. Biden Jr. named Ron Klain, a veteran Democratic operative and a decades-long confidant, to be his White House chief of staff on Wednesday evening, moving quickly to put in place the senior leaders of the government he will lead early next year.

Mr. Klain, a lawyer with deep experience on Capitol Hill, advising President Barack Obama and in corporate board rooms, has been seen for months as the likeliest choice to manage Mr. Biden’s team in the White House. Known for steady nerves, he also has a fierce wit, which he has frequently unleashed on President Trump on Twitter.

He was particularly critical of Mr. Trump’s handling of the coronavirus pandemic, having served as the “Ebola czar” under Mr. Obama during an outbreak of the deadly disease in his second term. A video of Mr. Klain lecturing Mr. Trump about the pandemic was widely seen during the campaign.

In a statement, Mr. Biden called Mr. Klain an “invaluable” adviser, noting in particular the work they did together during the economic crisis in 2009 and the Ebola outbreak in 2014.

“His deep, varied experience and capacity to work with people all across the political spectrum is precisely what I need in a White House chief of staff as we confront this moment of crisis and bring our country together again,” Mr. Biden said.

The choice of Mr. Klain, who first went to work for Mr. Biden in 1989 when Mr. Biden was a senator from Delaware and Mr. Klain was a recent graduate of Harvard Law School, signals that Mr. Biden intends to rely on a tight circle of Washington insiders who have been by his side for years.

Advisers have said that the president-elect will announce other top White House staff in the coming days, even as Mr. Trump refuses to accept the results of the election, tweeting “WE WILL WIN!” on Wednesday evening.

Mr. Biden is not likely to reveal his cabinet picks until around Thanksgiving, several people close to the transition said.

As a political tactician, Mr. Klain is well versed in the levers of power in both the executive and legislative branches of government. But he will quickly come under pressure to assemble a White House staff that extends beyond the moderate members of the Democratic establishment with whom Mr. Biden has surrounded himself over four decades in politics.

Even before Mr. Biden’s announcement, liberals in the party had already begun demanding that progressives be given a significant voice in the West Wing. And the president-elect will also be pressed to fulfill his campaign pledge to make his administration “look like the country” by tapping people of color, L.G.B.T.Q. Americans and other minorities to be part of the White House staff.

Senator Elizabeth Warren of Massachusetts, one of Mr. Biden’s liberal rivals for the Democratic nomination, praised Mr. Klain on Twitter, calling him “a superb choice” and saying that he “understands the magnitude of the health and economic crisis and he has the experience to lead this next administration through it.”

Woody Johnson Was a Loyal Trump Supporter in 2016. As an Ambassador, He May...

Turning Grief for a Hidden Past Into a Healing Space