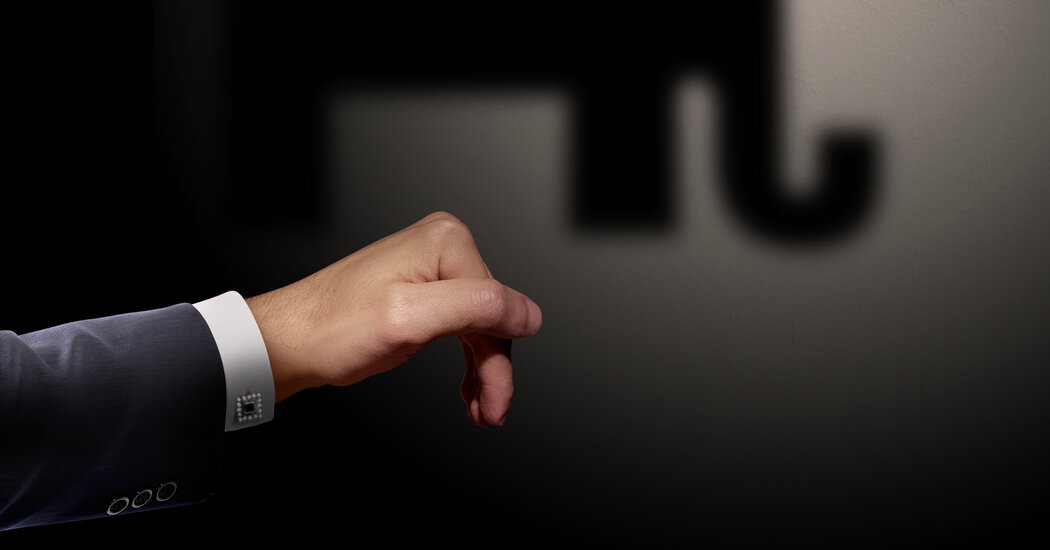 President Trump has been endlessly mocked for his reality-show stunts and attacked for his willful disregard for the facts (to choose one example of many, the hundreds of times we were “rounding the bend” on the coronavirus).

But what most critics have missed is that the disconnect from reality is a feature, not a bug. It is not a flaw to be corrected, because without it, Mr. Trump would never have become president in the first place. And even now, in the dying moments of his presidency, every accusation of voter fraud, no matter how implausible, seems to him preferable to the fact of defeat.

A former reality TV star, Mr. Trump filled the White House with media personalities (often, like John Bolton, the former national security adviser, someone the president saw on Fox) and ran the administration almost like a TV series, shaped by the beats — conflict, crisis, resolution, as with parts of the North Korean diplomacy — and even common settings (the use of the White House itself as a political campaign prop) of conventional narrative stories.

Over and over again, Mr. Trump has striven to produce a vision of political events plausible enough to be absorbing, but without the drab and pain of reality. The problems of a typical president were political in nature; for Mr. Trump, though, they seemed like technical problems of storytelling.

A key was to create deeply immersive story lines without allowing them to crash against the limits of reality. He was often successful, convincing his followers that they were living in a new country — even when very little of substance had actually been accomplished. His executive orders, for example — like one that pledged to protect people with pre-existing medical conditions — were often less acts of government than narrative tricks.

What Mr. Trump promised was the power to create imaginary worlds and the freedom to unleash a selfish and extravagant fantasy life, free of the constraints of political correctness or even good manners, the limits imposed by climate change and the international rules tying America to the ground. This extreme form of freedom — call it hyperfreedom — appealed to Greenwich, Conn., financiers no less than to West Virginia coal miners. It was also, as we found out in the election, attractive to some minorities.

In the traditional way to think about freedom, we want to limit or even eliminate obstacles to individual choice, but ultimately we must deal with reality. Mr. Trump’s example is to take it an extra step: Why not be free from reality as well? Indeed, this may be the ultimate goal of contemporary America: a society that is pure fantasy life, free from reality.

Covid-19 is perhaps the best lens through which to view Mr. Trump’s hyperfreedom — and its limits. Mr. Trump seemed to take the pandemic’s arrival on American shores as a personal insult. If only he could wish it away, re-election would be assured. He tried: the questions about its seriousness and lethality; the outdoor and indoor rallies and gatherings (sometimes, as with the announcement of Amy Coney Barrett as his Supreme Court nominee, both on the same day); the refusal to model simple public health tactics like masks; the drumbeat of assurances that it would soon pass.

The illusion started to buckle under the relentless attack of this physical threat. Even then, even when Mr. Trump tested positive, the reality-TV impulses never stopped: the videos from Walter Reed National Military Medical Center; the successful return to the White House, pulling away the mask and standing strong; and the heroic return to the campaign trail.

But the virus had a hard logic of its own and would not disappear. With a winter wave approaching, Mr. Trump was vulnerable.

What Joe Biden seemed to understand before everyone else was that the fantasy was about to collapse, and voters weren’t ready for an alternative liberal fiction. The main binary in American politics now may not be between left and right, but between fiction and reality. At some point, fictions must be revealed as no more than fictions — and they must be switched off.

In this view, Mr. Biden is the kill switch. He promised to remove Mr. Trump and switch the channel to something less risky.

After the election, a verdict is being widely shared: Mr. Trump may leave, but Trumpism is here to stay. This may be true, but it won’t be in the way people think.

What survived the election was not Trumpism as a policy platform but the fantasy politics of the last four years. Those are as powerful and addictive as ever, but they will look very different once the current executive producer has left the job.

The return to reality is but one stage in developing new fantasies. It is a way to wipe clean the canvas before departing again in search of new adventures. The search could well be resumed on the left, where there are also many powerful instincts to fight against the limits imposed by reality.

Sooner rather than later, Trumpism is bound to return.

Bruno Maçães (@MacaesBruno), a senior adviser at Flint Global and fellow at the Hudson Institute, is the author, most recently, of “History Has Begun: The Birth of a New America.”

8 Factors in the N.B.A.’s Return That May Upend Expectations