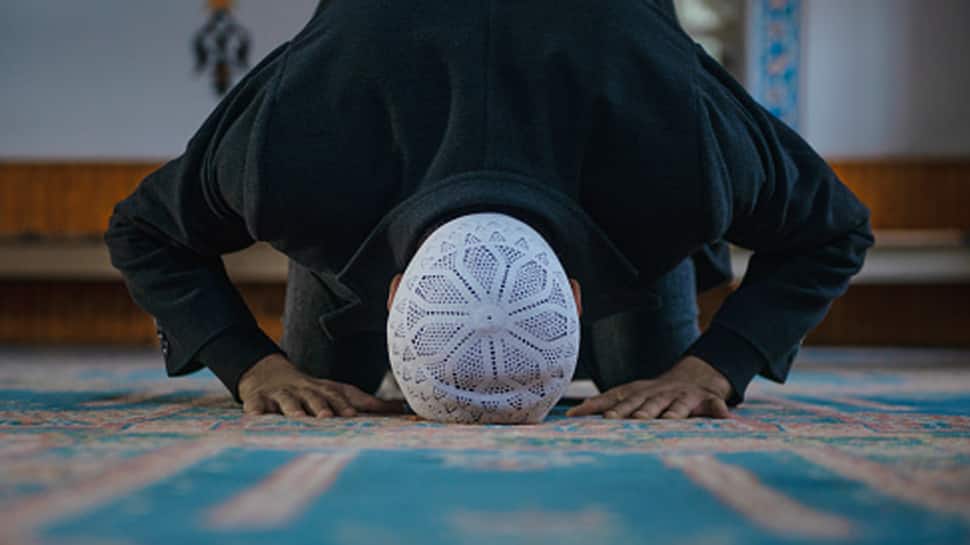 New Delhi: India on Thursday expressed its concern over the killing of 82-year-old Ahmadi man, Mehmood Khan in the northern city of Peshawar in Pakistan. This is the fourth such killing of an Ahmadi, who are considered minorities in Pakistan, and their views heretical in mainstream Islam.

Ministry of External Affairs (MEA) spokesperson Anurag Shrivastava in response to a question said, “This is, unfortunately, a sad reflection of the state of minorities in Pakistan. Over a period of time, we have seen the space for people from the minority community to practice their religion shrink continuously. Besides, their condition remains deplorable.”

He elaborated, “We have been consistently raising the issue of the safety, security and well-being of minority communities with the Government of Pakistan.”

Earlier the matter was raised in British Parliament and British conservative MP Imran Ahmad Khan raising the matter of killing said, “We should not ignore humanitarian injustices and plight of persecuted minorities.”

Highlighting, “hatred preached in Pakistan, ends up on the streets of Britain”, Imran Ahmad, himself a member of the Ahmadi community said it is in the “interest of our own security” that British government makes it “clear to Pakistan, that state-supported persecution must end”.

In response to this, the British PM Boris Johnson said he has asked the Pakistani government to “Guarantee Fundamental right” to all the citizens. The matter has been raised by Minister for South Asia and the Commonwealth Lord Ahmad of Wimbledon with Pakistani’s Human Rights Minister Shireen Mazari.

In an Era of Face Masks, We’re All a Little More Face Blind