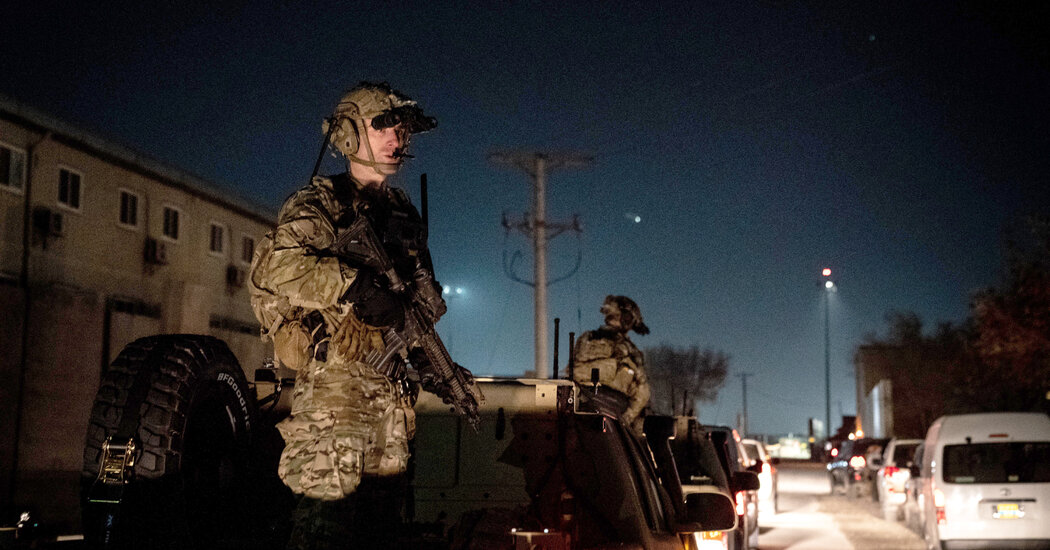 WASHINGTON — President Trump’s abrupt installation of a group of hard-line loyalists into senior jobs at the Pentagon has elevated officials who have pushed for more aggressive actions against Iran and for an imminent withdrawal of all U.S. forces from Afghanistan over the objections of the military.

Mr. Trump made the appointments of four top Pentagon officials, including a new acting defense secretary, this week, leaving civilian and military officials to interpret whether this indicated a change in approach in the final two months of his presidency. Mr. Trump also named Michael Ellis as a general counsel at the National Security Agency over the objections of the director, Gen. Paul M. Nakasone.

There is no evidence so far that these new appointees harbor a secret agenda on Iran or have taken up their posts with an action plan in hand. But their sudden appearance has been a purge of the Pentagon’s top civilian hierarchy without recent precedent.

Most of the officials and former officials interviewed this week agreed that there was a large element of score-settling and attention-grabbing by Mr. Trump and his aides as they have defied calls to concede to President-elect Joseph R. Biden Jr.

Put people on `no fly list` for not wearing masks: DGCA tells airlines