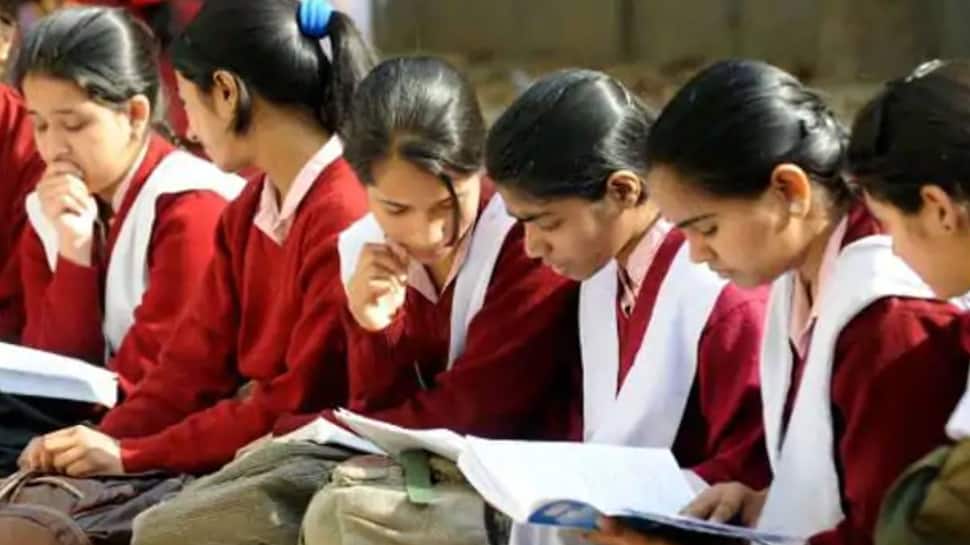 Notably, schools have been closed in Tamil Nadu since March due to coronavirus pandemic and the subsequent lockdown imposed by Prime Minister Narendra Modi to curb the spread of the deadly virus in the country.

The Tamil Nadu government said that colleges and universities will reopen only for research scholars and final year postgraduate students of science and technology streams from December 2. Interestingly, these institutes were also scheduled to reopen on November 16.

The government said the decision to hold off the reopening of schools was taken after consultations with parents and teachers on Monday. According to the government, some parents wanted the schools to reopen, but others were against such a move because of the Covid crisis.

It is to be noted that Tamil Nadu has over 7.5 lakh coronavirus cases, including 11,415 deaths.  Tamil Nadu is has the fourth-highest caseload in India and it registered 2,184 new COVID-19 cases and 28 deaths on Wednesday.

Meanwhile, DMK chief MK Stalin has slammed Tamil Nadu Chief Minister E Palaniswami for his “hasty” announcement saying that a decision on reopening schools should not be taken before January 2021. Stalin added that the government should not reopen the schools before analysing the situation.

The Pandemic’s Real Toll? 300,000 Deaths, and It’s Not Just From the Coronavirus

Biden’s picks for his economic team signal a focus on workers.