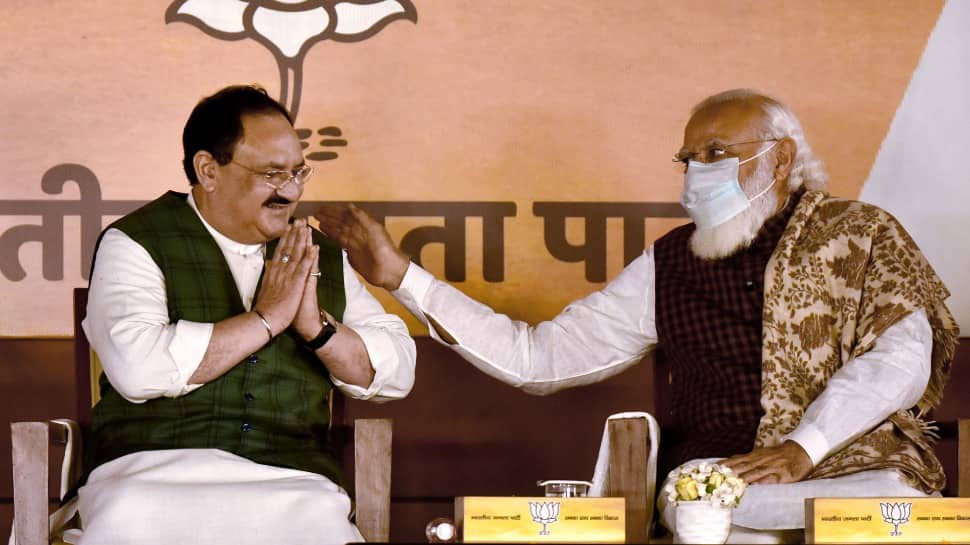 The BJP that secured 74 seats in the Bihar assembly election results 2020 have already started its preparations for the assembly polls in the states like West Bengal, Tamil Nadu, Kerela and Assam.

In poll-bound West Bengal, Kailash Vijayvargiya will continue to be the in-charge.

For Tamil Nadu, CT Ravi will be in-charge who will also take care of Maharashtra and Goa. CP Radhakrishnan will see work in Kerala and Baijayant Panda in Assam and Delhi.

Radha Mohan Singh has been appointed as the in-charge of Uttar Pradesh and Rajasthan, while Sambit Patra for Manipur and Sukanta Majumdar for Sikkim.

Bhupender Yadav will remain the in-charge for Bihar and Gujarat. Chuba Ao for Meghalaya and Nalin Kohli for Nagaland. Vinod Sonkar will handle work in Tripura.

Tarun Chugh has been assigned the party’s work in Jammu and Kashmir, Ladakh and Telangana and Nirmal Kumar Surana for Puducherry.

P Muralidhar Rao will now be in-charge of Madhya Pradesh and V Muralidharan of Andhra Pradesh. Arun Singh will look after Karnataka, whereas, D Purandeshwari has been made the in-charge of Odisha and Chhattisgarh.

Dushyant Kumar Gautam will see the work in Punjab, Chandigarh and Uttarakhand while Dilip Sakia of Arunachal Pradesh and Jharkhand.

Vinod Tawde has been in-charge of Haryana. Avinash Rai Khanna will be in-charge for Himachal Pradesh. Satya Kumar will see work in Andaman and Nicobar and Vijaya Rahatkar of Dadra and Nagar Haveli and Daman and Diu. Abdullakutty has been assigned Lakshadweep.

BJP has also come up with new in-charges of its ‘Morcha’. Bhupendra Yadav has been made in-charge of the Kisan Morcha, Dushyant Kumar Gautam of the Mahila Morcha and CT Ravi for the SC Morcha. Tarun Chugh is the in-charge of the Yuva Morcha, Dileep Sakaiya of the ST Morcha, Arun Singh of the OBC Morcha and D Purandeshwari for the Minority Morcha.

Apple iPhone 12 Review: Superfast Speed, if You Can Find It