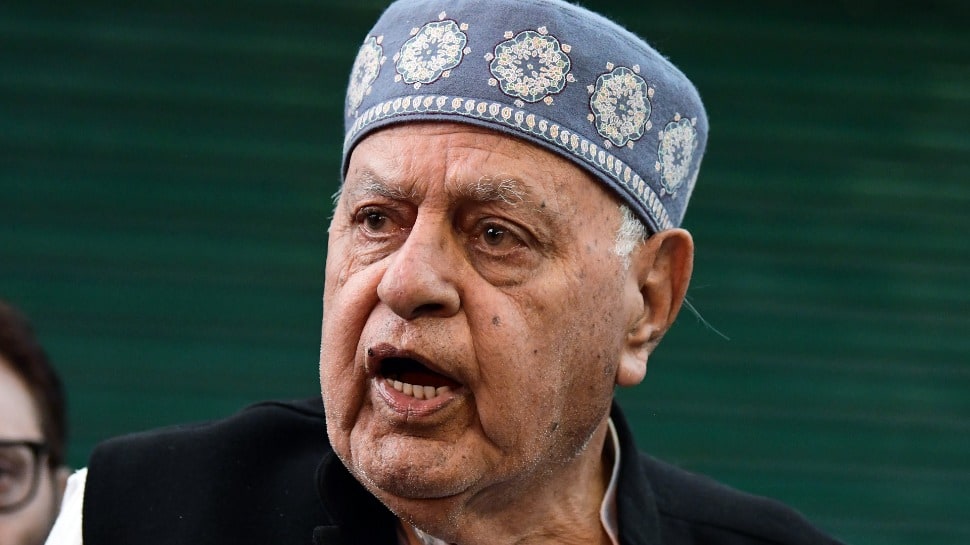 Two Congress leaders participated in a meeting of the alliance at PDP president Mehbooba Mufti’s ‘Fairview’ residence at Gupkar here. The meeting was called to discuss the District Development Council (DDC) elections and to finalise the list of candidates to contest in the rest of the eight-phased polls.

Mufti is also the vice-chairman of the alliance, led by National Conference (NC) president Farooq Abdullah.

Asked whether there were any differences between the alliance partners, Monga said, “There is no disagreement and a healthy discussion took place.”

NC provincial president, Kashmir, Nasir Aslam Wani, said the Congress has assured it will be part of the alliance and part of the seat-sharing arrangement for the DDC elections.

“Congress has joined the alliance. Their leader has talked to (Farooq) Abdullah. Two of their senior leaders also joined the meeting. They have assured they will be part of the alliance and part of the DDC elections (seat-sharing arrangement) also,” Wani said.

The Congress, which was originally a signatory of the ‘Gupkar Declaration’ – a resolution passed by various mainstream political parties on August 4 last year vowing to protect the special status of the erstwhile state of Jammu and Kashmir – had maintained a distance from the grouping after it was given a formal shape in October this year.

It did not join the meetings – two in Kashmir and then in Jammu – of the alliance but said the party’s Jammu and Kashmir unit will consult its central leadership in Delhi after the Bihar polls were over to take a decision on whether to be part of the alliance or not.

However, Abdullah recently said the Congress was very much part of the alliance and on Friday, the party joined the meeting of the alliance to chalk out the seat-sharing arrangement.

After the meeting at Mufti’s residence, the PAGD leaders met again at NC headquarters ‘Nawa-i-Subah’ later in the day.

However, the meeting was inconclusive and the leaders decided to continue the consultations on Saturday.

“The meetings will continue. This is a huge exercise happening for the first time so it will take time. We are several different parties and our endeavour is to have a consensus. Every political party has its concerns and perceptions,” NC leader and Member of Parliament from south Kashmir’s Anantnag, Justice (retd) Hasnain Masoodi, said.

He said the objective of the alliance predominantly was to defeat those elements which are anti-Kashmiri.

“This (election) is also an opportunity to reject the decision of August 5 (last year),” the NC leader said.

The PAGD on Thursday announced the seat-sharing list for the first phase of the polls.

The NC is contesting on the majority of the 27 seats in the Kashmir Valley, with the party putting up its candidates on 21 seats. The Peoples Democratic Party (PDP), led by Mufti, is contesting on four seats, while the Sajad Lone-led Peoples Conference (PC) bagged two seats for the first phase.