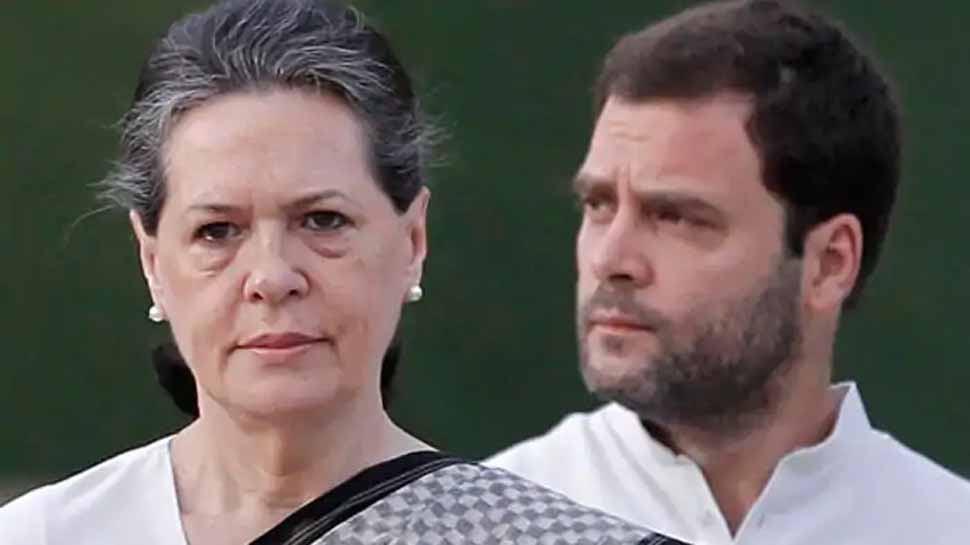 The memoir titled “A Promised Land”, Obama mentions how people talk about good looking men but not of the beauty of women.

In a review of Obama’s book, The New York Times wrote: “We are told of the handsomeness of men like Charlie Crist and Rahm Emanuel, but not the beauty of women, except for one or two instances, as in the case of Sonia Gandhi.”

While on Rahul Gandhi, Obama wrote that he has “a nervous, unformed quality about him, as if he were a student who’d done the coursework and was eager to impress the teacher but deep down lacked either the aptitude or the passion to master the subject,” the NYT article stated.

Barack Obama and Vladimir Putin had a tense relationship during former’s presidency.

The 768-page memoir, “The Promised Land” is the first of a two-part memoir and is expected to hit the stands on November 17.