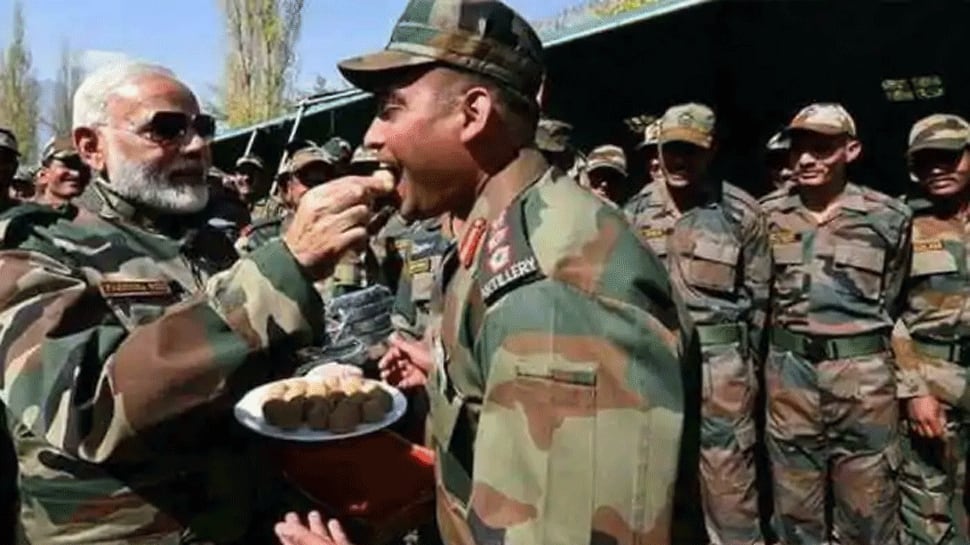 As per reports,  CDS General Bipin Rawat can also join PM Modi in the Diwali celebration along with jawans.

Earlier, PM Modi has visited different locations along the border with Pakistan and China on the occasion of Diwali during which he interacts with the soldiers and share sweets.

In 2018, he was at the border positions of Uttarakhand. He visited Gurez sector of north Kashmir in 2017 and spent his Diwali with soldiers deployed there.

In 2015, PM Modi visited the Punjab border on Diwali.

PM Modi had visited the Siachen glacier base camp to meet the soldiers in 2014 to celebrate his first Diwali as the Prime Minister of India.

The festival of Diwali will be celebrated on Saturday, November 14.

New Zealand Stamps Out the Coronavirus. For a Second Time.