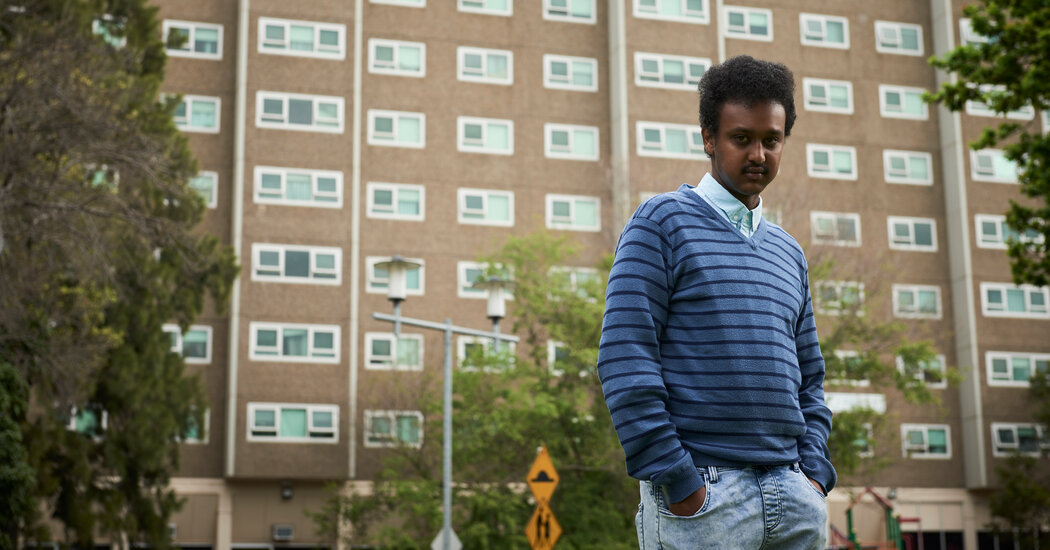 MELBOURNE, Australia — In the late afternoon of July 4, dozens of police vehicles pulled up at a public housing tower in Melbourne, Australia’s second-largest city. It was, witnesses said, like a scene from an action movie — but instead of responding to a terrorist threat, the officers were responding to a coronavirus spike.

Minutes earlier, Daniel Andrews, the premier of the state of Victoria, had announced expanded stay-at-home orders that would begin just before midnight. For one group, though, the lockdown would be immediate, and far more restrictive. Hence the sudden police presence at the north Melbourne tower and eight others, housing 3,000 people in all.

While most Melbourne residents could leave their homes briefly to exercise and shop for necessities, the residents of the towers were effectively placed, without warning, under house arrest for up to 14 days. The authorities said the towers had “explosive potential” because of their population density, but the concentration of infections was not out of line with rates in other areas of the city, and private residential towers were not treated with similar alarm.

To the public housing residents, many of them immigrants, it felt like discrimination. Complaints flooded the ombudsman in Victoria, who is conducting an investigation.

Melbourne’s broader lockdown — one of the longest and strictest in the world — finally ended on Oct. 28 after 111 days. But while the rest of the city celebrates its freedom and what many see as a triumph over the virus, the residents of the towers are still contending with feelings of trauma, anger and confusion.

The Times spoke to a handful of residents about their experiences. Barry Berih, 26, said his mother was at work when the lockdown began and wasn’t allowed to return home for two weeks. He and his brother both contracted the virus, but neither became seriously ill. The greater toll, he said, was on his mental health.

“As migrants, many people who live here come from war-torn countries,” said Mr. Berih, whose parents are from Eritrea. “They felt that Australia was a safe space for them. Many of them have been here for 30 years. They’ve raised their kids here. I was born here. And now that this is over, it isn’t the only challenge. It’s how do we resolve this, after the fact?”

Christine Jahnke, Speech Coach for Women in Politics, Dies at 57

A Simple Theory of Why Trump Did Well