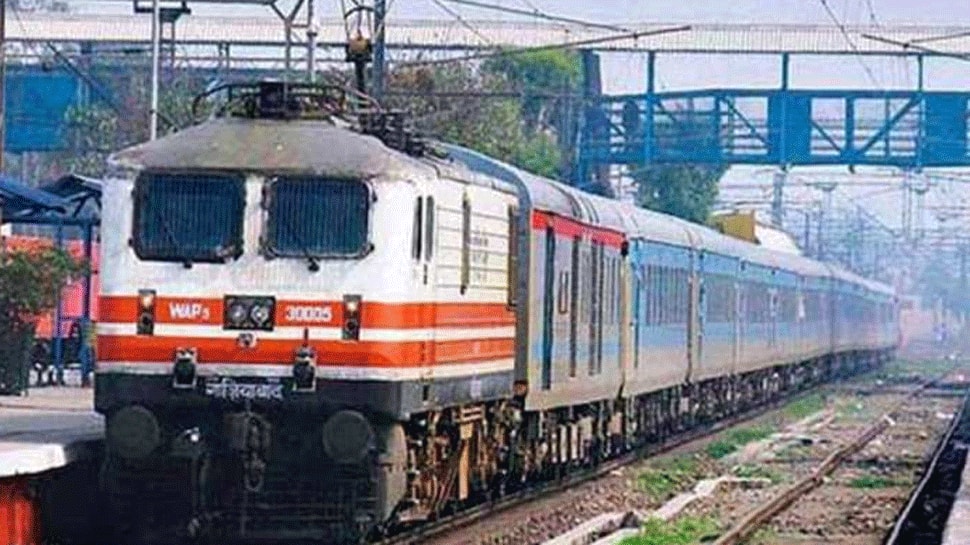 New Delhi: Forty-one trains have been cancelled while eleven trains short terminated in view of farmers` agitation in Punjab, according to a release by Northern Railway. Mostly, trains on the New Delhi-Katra route have been affected.

Farmers in Punjab have been protesting against the three agriculture laws — The Farmers` Produce Trade and Commerce (Promotion and Facilitation) Act, 2020, and the Farmers (Empowerment and Protection) Agreement of Price Assurance and Farm Services Act, 2020, and The Essential Commodities (Amendment) Act, 2020 — since they were passed by the Parliament.

The Railways Ministry had earlier said that it has continued to lose revenue as Freight operations remain forcibly suspended due to tracks blockages in Punjab.

Recently, Punjab Assembly had passed a resolution rejecting three farm laws enacted by the central government with Chief Minister Captain Amarinder Singh later leading a delegation to Governor VP Singh Badnore urging him to give his assent to three bills by the assembly.

On November 4, Punjab Chief Minister Amarinder Singh staged a `dharna` at Jantar Mantar in Delhi over the issue of suspension of goods railways services in Punjab since September 24.

After Trump, Will International Relations and Trade Ever Be the Same?

The Return of Home Renovations