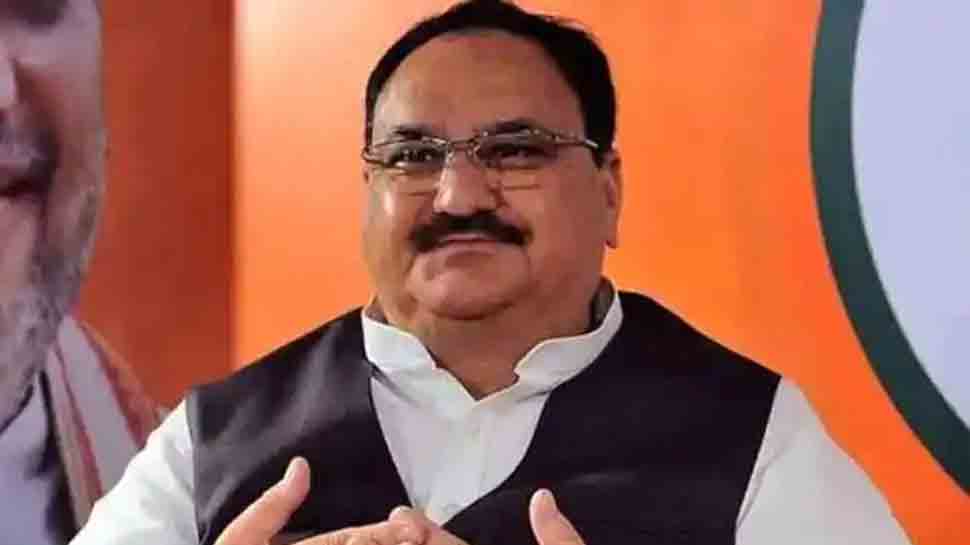 NEW DELHI: BJP president JP Nadda is set to tour the country to strengthen the organisation with an aim to begin preparing for 2024 general election.

Nadda, not resting on the laurels of a big victory, would soon be undertaking a 100 day ‘Rashtriya Vistrit Pravas’ throughout the country. He has further divided days of his stay in a state to work on devising a strategy for 2024 general elections.

One of the objectives would be to work on seats that were not won by the party in 2019 and also on how to win those seats in 2024 has been listed as one of the crucial aspects of the trip BJP chief would undertake soon.

Nadda, who has been praised by Prime Minister Narendra Modi for winning Bihar polls, would be meeting party’s public representatives, debating and discussing new possible coalitions, improving state governments image, interacting with various influencial groups, bringing clarity on the party’s ideology in the cadre and initiating dialogue with senior functionaries of the party and coalition partners in the states.

“To include teams in the decision making process and targets thereof, to give a detailed report on party related activities and to bring uniformity in various activities and to expand the footprints of the party with an objective of making country Supreme,” a highly placed source said.

Taking COVID-19 spread into consideration, during his tour in various states, a request has been made not to gather more than 200 persons in a big hall.

“There should be temperature checking machine, sanitiser and compulsory face mask instructions in place and there should be no programe of gifting shawl, garlands in the stage. Every aspect of the meeting should be well documented,” stated a highly placed source.
The states too have been categorized in A, B, C and D categories. Category A are the states where BJP is in government or is a principal coalition partner like Nagaland, Bihar, Karnataka, Tripura, etc.

Category ‘B’ pertains to those states where BJP is not in power like Rajasthan, Chhattisgarh, Maharashtra, Delhi, Punjab, Odisha. Category ‘C’ pertains to small states like Lakshadweep, Meghalaya and Mizoram and Category D is for election-bound states like Kerala, West Bengal, Assam, Pudducherry and Tamil Nadu.

A Poem of Gratitude From North Dakota

Jackie O.’s Bag of Choice, Rebranded in Her Name

The Dreaded Lanternbug, Scourge of Agriculture, Spreads in New Jersey