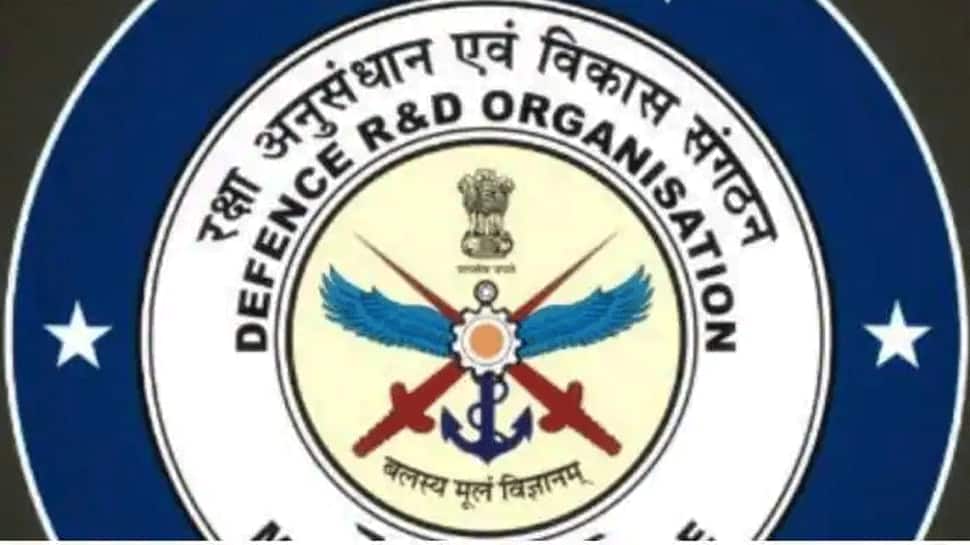 Balasore: The Defence Research and Development Organization (DRDO), carried out a successful test of Quick Reaction Surface to Air Missile system on Friday. The missile hit its target directly during the test.

The missile launch took place from ITR Chandipur at 3.50 PM off the Odisha coast. The missile is propelled by a single-stage solid-propellant rocket motor and uses all indigenous subsystems.

The missile is canisterised for transportation and launch using a mobile launcher capable of carrying 6 canisterised missiles, the defence ministry said in a release.

The system is capable of detecting and tracking targets on the move and engaging target with short halts. The system is designed to give air defence coverage against strike columns of the Indian Army.

Army The radar tracked the Banshee target from the farthest range and the missile was launched when the target was within the kill zone and achieved the direct hit with terminal active homing by RF Seeker guidance.

On the Eve of New York Fashion Week, What’s Next?

How Do I Deal With Cheating in the Age of Zoom?