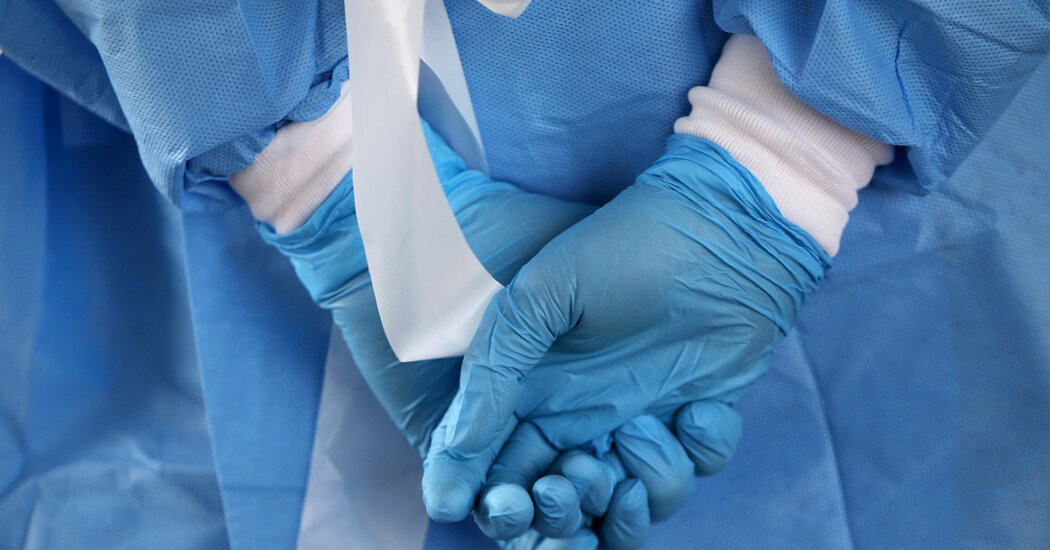 More than 2,000 nurses in southeastern Pennsylvania are set to go on strike as soon as next week as the United States faces a rising wave of cases in a pandemic that has severely strained the country’s medical system.

Approximately 800 nurses at St. Mary Medical Center in Bucks County will begin a two-day strike on Nov. 17, unless they are able to reach a deal for a new contract with the hospital’s owner, Trinity Health Systems.

In Philadelphia, some 500 nurses at St. Christopher’s Hospital for Children, which is owned by Drexel University and Tower Health, and about 1,000 nurses at Einstein Medical Center, part of the Einstein Healthcare Network, separately voted to authorize a strike but have not yet issued an official notice.

A fourth hospital, Mercy Fitzgerald in Delaware County — also owned by Trinity — reached a contract agreement on Tuesday, a spokesperson for the Pennsylvania Association of Staff Nurses and Allied Professionals (PASNAP) said. Trinity did not respond to a request for comment.

PASNAP said in a statement released last Friday that its members had been “pushed to the brink by unsafe staffing that seriously undermines patient safety” and that they would take the extraordinary step of striking “to protect their patients and themselves.”

“We’re still exhaling from the first surge, and now we have to inhale again to safely take care of our patients, and of ourselves,” Maureen May, a registered nurse and the president of PASNAP, said in a phone interview.

The nurses, Ms. May said, do not want to abandon their patients now; Pennsylvania has seen a daily average of 3,609 new coronavirus cases over the last week. But PASNAP argues that it would be more irresponsible to continue caring for patients under conditions that they believe are unsafe.

“To take care of a Covid patient, number one, is daunting in itself. And to add two and three and four patients in that mix, because you refuse to staff properly, is just unconscionable,” Maria Plano, an intensive care nurse at St. Christopher’s, said in a phone interview.

“Nobody walked away from what we needed to do. And we won’t walk away now,” Ms. May said. “But we will send a message, via a strike, that you have to do the right thing. This is our message — to the hospitals, to the public — that we’ve had enough.”

Google Services Go Down in Some Parts of U.S.