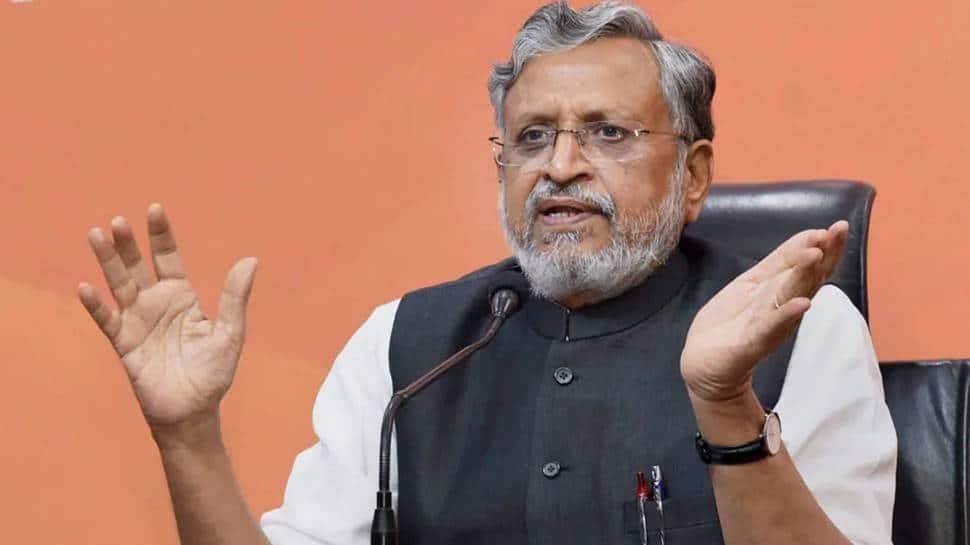 Patna: Amid whispers of a change in leadership for Bharatiya Janata Party in Bihar, former Deputy Chief Minister Sushil Kumar Modi on Sunday (November 15) announced that Tarkishore Prasad Singh has been unanimously elected as the leader of the party.

Taking to Twitter the leader shared the information, further, Modi wrote that will take up whatever role the party chooses for him. He wrote: “In 40 years of my political life the BJP and the Sangh Parivar have given me more than any other person would have got. I will discharge the responsibility of that whaterevr role the party seems fit to give me. No one can take away my post as party worker.”

Meanwhile, the National Democratic Alliance (NDA) on Sunday unanimously elected Janata Dal-United chief Nitish Kumar as its leader. The formal election of Nitish Kumar as NDA leader means that he will be the next chief minister of Bihar, for the fourth consecutive term.

Nitish Kumar will take oath on Monday (November 16) at 4:30 pm at Governor’s House in Patna.

In the recently concluded Bihar assembly elections, the BJP won 74 seats, while Tejashwi Yadav-led RJD became the single-largest party in the state.

Though the NDA managed to get the 125 seats which is three more than the majority mark in the 243-strong Bihar assembly with JD-U’s 43 and eight seats won by two other NDA constituents.

How Russia Built a Channel to the Taliban, Once an Enemy

A Solution to Pandemic Hunger, Eyeballs and All