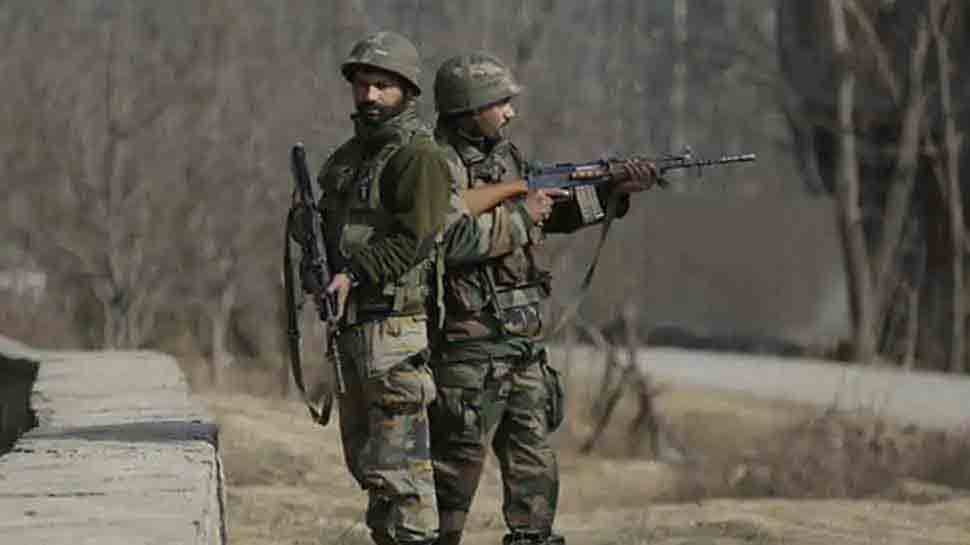 NEW DELHI: India on Saturday (November 13) summoned the Charge d’Affaires of the Pakistan High Commission to lodge a strong protest over the unprovoked ceasefire violations by Pakistani forces on multiple sectors along the Line of Control (LoC) in Jammu and Kashmir targeting innocent civilians on the eve of Diwali.

The Ministry of External Affairs (MEA) condemned, in the strongest terms, the ‘deliberate targeting’ of innocent civilians by Pakistani forces and said it was highly deplorable that Pakistan chose a festive occasion in India to disrupt peace and perpetrate violence in Jammu and Kashmir through coordinated firing along the the LoC.

Aftab Hassan Khan, the acting head of the Pakistan high commission, was summoned by the external affairs ministry a day after ceasefire violations by Pakistani troops triggered an intense exchange of fire. At least nine people, including four civilians and five security personnel were killed in the ceasefire violation, while eight Pakistani soldiers were killed and their bunkers and posts were damaged in the retaliatory firing by the Indian Army.

“India condemns, in the strongest terms, the deliberate targeting of innocent civilians by Pakistani forces. It is highly deplorable that Pakistan chose a festive occasion in India to disrupt peace and perpetrate violence in J and K through coordinated firing along the length of the LoC using heavy caliber weapons, including artillery and mortar on Indian civilians,” the MEA said in a statement.

The MEA also reminded Pakistan of its bilateral commitment to not allow any territory under its control to be used for terrorism against India in any manner.

Pakistani hostilities increased after India announced its decision to withdraw the special status of Jammu and Kashmir and divide the state into two union territories in August last year.

Kidnappers try to abduct 4-year-old in Delhi`s Shakarpur, identified with the help of bike...

President Trump Bows to Reality: This Week in the 2020 Race