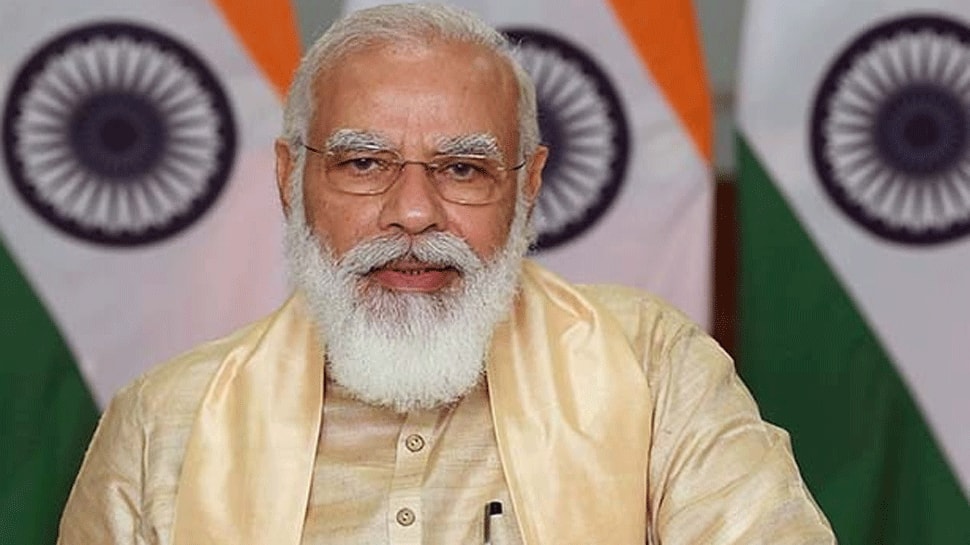 New Delhi: Prime Minister Narendra Modi paid tributes to tribal leader Birsa Munda on his birth anniversary on Sunday and said that his contribution to the freedom movement and social harmony will always inspire the countrymen.

Taking to microblogging site Twitter, PM Modi said, Munda was a true messiah for the poor and always fought for the deprived and disadvantaged sections of the society.

Born in 1875 in present-day Jharkhand, Munda had challenged the British rule and is credited with mobilising tribals against the empire. He died in British custody at a young age of 25 years.

PM Modi also greeted people of Jharkhand on its foundation day and wished them happiness, prosperity and good health.

The state of Jharkhand officially came into being on Munda’s birth anniversary in 2000.

NFL Week 12: What We Learned

As Everything Else Changes, My Dover Paperbacks Hold Up

NFL Week 12: What We Learned