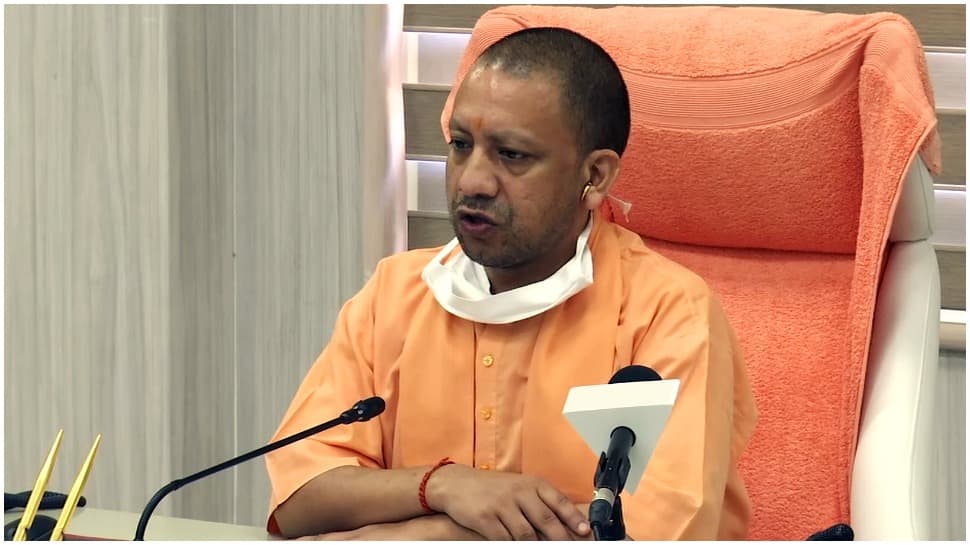 Lucknow: Uttar Pradesh Chief Minister Yogi Adityanath on Sunday said that the culprits involved in the murder of a minor girl in Kanpur will not be spared and announced financial assistance of Rs 5 lakhs to the family of the deceased.

“The culprits in the Kanpur incident will not be spared. My sympathies are with the aggrieved family members (of the murdered minor girl),” Adityanath tweeted.

“The government will provide financial assistance of Rs 5 Lakhs to the family. The guilty will be punished by getting the matter heard in a fast track court,” he added.

A minor girl was allegedly murdered by unidentified people in Bhadtras village of Ghatampur in Kanpur on Saturday night, the police said.

Internal body parts of the minor were missing after the body was recovered by the police on Sunday.

A complaint was registered by the family members of the six-year-old girl after her sudden disappearance on Diwali night.

“Last night, a missing complaint was registered regarding a six-year-old girl from Bhadras village. On Sunday morning, the minor`s body was found lying in the fields,” Preetinder Singh, Deputy Inspector General Kanpur said.

Agitated villagers were present at the spot from where the girl`s body was recovered.

“We have detained a few suspects named by the family and their interrogation is going on. We`re looking at this case from every possible angle,” Singh said.

The forensic team collected the samples and sent them for investigation. A dog squad was also present at the location. The police said that further investigation in the matter was underway.

A Debate Over Identity and Race Asks, Are African-Americans ‘Black’ or ‘black’?

Heavy rainfall to lash Delhi-NCR on July 29, 30, IMD warns of water-logging in...

Shakira and Kelly Ripa Love AKT Fitness. But Can It Come to a Studio...