Listen and subscribe to The Daily
Apple Podcasts | Spotify | Stitcher

For four years, Democrats had been united behind the mission of defeating President Trump.

But after the election of Joe Biden, the party’s disappointing showing in congressional races — losing seats in the House and facing a struggle for even narrow control of the Senate — has exposed the rifts between progressives and moderates.

In interviews with The New York Times, House members on each side of that divide — Representative Alexandria Ocasio-Cortez of New York and Representative Conor Lamb of Pennsylvania — shared their views about how the Democrats can win back support in local races.

We want to hear from you. Fill out our survey about The Daily and other shows at: nytimes.com/thedailysurvey 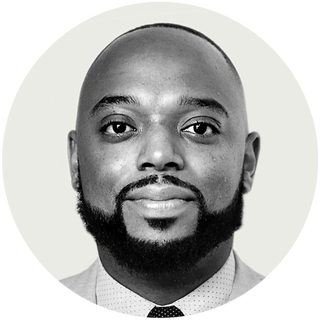 INSIDE THE DAILY For an exclusive look at how the biggest stories on our show come together, subscribe to our newsletter. Read the latest edition here.

There are a lot of ways to listen to The Daily. Here’s how.

We want to hear from you. Tune in, and tell us what you think. Email us at thedaily@nytimes.com. Follow Michael Barbaro on Twitter: @mikiebarb. And if you’re interested in advertising with “The Daily,” write to us at thedaily-ads@nytimes.com.

Downsizing From a Two-Bedroom to a Studio

North Carolina can accept absentee ballots up to Nov. 12, a court rules.

How Wittgenstein and Other Thinkers Dealt With a Decade of Crisis